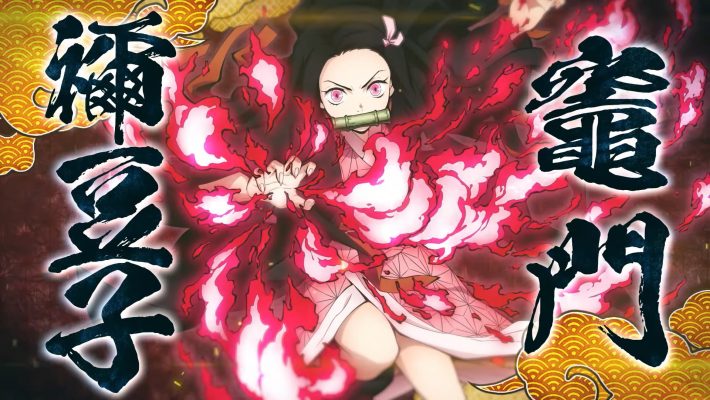 We already knew that an English Demon Slayer: The Hinokami Chronicles version would appear in 2021. Now, we know more about the Sega release. The fighter based on the anime and manga will show up outside Japan on October 15, 2021. Though, if someone buys the Digital Deluxe Edition, they can start playing on October 13, 2021.

Details about Demon Slayer: The Hinokami Chronicles are already pretty prevalent, given it’s heading to Japan in October 2021 too. For example, we already know the following characters will all be playable in the game. As a note, standard and Kimetsu Academy versions of some characters will appear.

Demon Slayer: Kimetsu no Yaiba The Hinokami Chronicles will come out on the PlayStation 4, PlayStation 5, Xbox One, Xbox Series X, and Windows PC on October 14, 2021 in Japan and on October 15, 2021 in English worldwide.