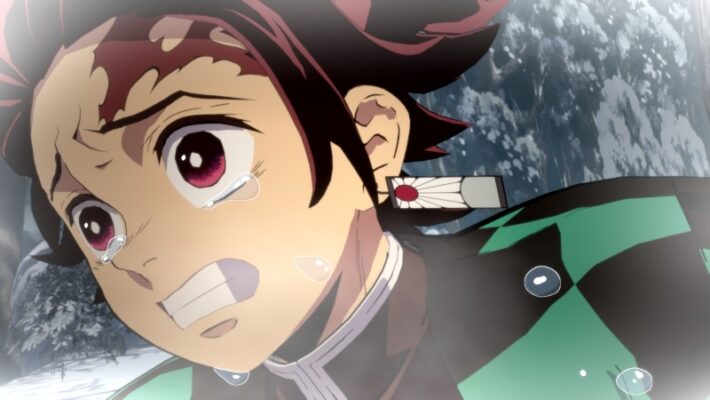 Aniplex published a streaming guideline for Demon Slayer: The Hinokami Chronicles on the game’s Japanese website. Although the regulations listed on the page only apply to Japan, it gives a general idea of the restrictions on user-uploaded videos related to the game.

The company generally allows users to upload gameplay videos with monetization enabled on official partner platforms, such as YouTube and Twitch. However, it also mentioned a very stringent restriction related to background music. All user videos containing tracks related to the Demon Slayer franchise will be subject to deletion.

While encouraging users to mark story-related segments with spoilers, Aniplex also explicitly forbid them from uploading any content from the second boss battle in the eighth chapter, which is based on the Mugen Train arc.

Demon Slayer: The Hinokami Chronicles will automatically remove the music and disable recording after the specified story point on platforms with built-in recording systems, such as the PS4 and PS5’s Share feature. Players on other platforms will have to ensure that the BGM volume is turned off in the game settings before they can record videos or stream the game.

Aniplex will release Demon Slayer: The Hinokami Chronicles first in Japan on October 14, 2021. Sega will bring the game worldwide one day later on October 15, 2021. The game will appear on PlayStation 4, PlayStation 5, Xbox One, Xbox Series X, and PC. The development team from CyberConnect2 will add playable demons like Akaza and Rui through post-release updates.