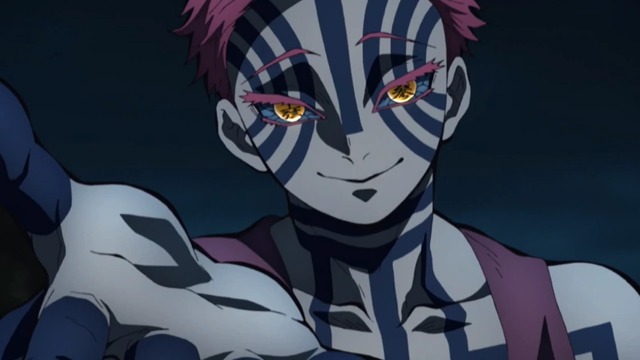 Previously, Developer CyberConnect2 revealed that playable demons would appear in the title. However, this is the first confirmation that both Akaza and Rui will join the roster of the game. Rui will appear in Demon Slayer: The Hinokami Chronicles not only as a playable character, but as a boss fight. A preview of this boss fight was shared in August 2021.

Demon Slayer: The Hinokami Chronicles will be available for the PlayStation 4, PlayStation 5, Xbox One, Xbox Series X, and PC. It will release in Japan on October 14, 2021, and will release worldwide on October 15, 2021. Consumers who purchase the Digital Deluxe Edition can start playing on October 13, 2021.