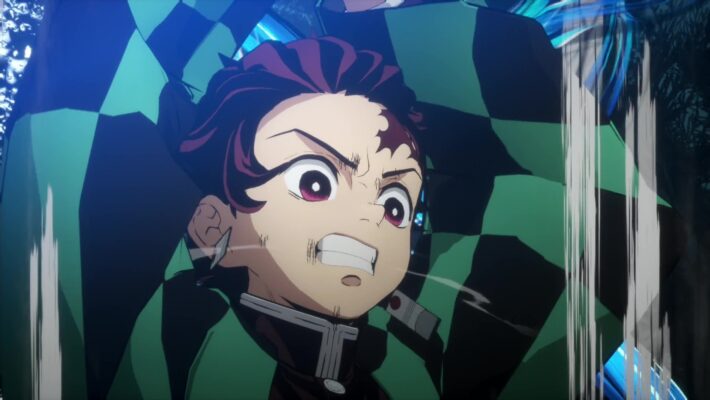 There’s another update on the Demon Slayer game. This time, it has to do with a mode that will help people learn to play via character challenges. A Demon Slayer: The Hinokami Chronicles Training Mode screenshot and explanation appeared. As you play, you’ll unlock new instructors for the list. You’ll then be able to take on their “training path.”

Here is the screenshot showing off the Demon Slayer: The Hinokami Chronicles Training Mode. While quite a few “instructor” identities remain a secret, some did appear in the list. People will be able to take on challenges issued by the Kamado siblings Tanjiro and Nezuko. Sakonji Urokodaki and his apprentices Sabito and Makomo will also be there to “test” players.

In Training mode, you can hone your skills under the instruction of different characters from the main story!​

Each instructor has a training path to advance through by completing various sets of challenges, so be sure to complete them all. pic.twitter.com/CKjYtyIIEZ

This is one of many different looks at the game that showed up on Twitter. In addition to the Demon Slayer: The Hinokami Chronicles Training Mode, time was spent looking at Story Mode too. For example, we saw one of the storyboards that will show up for each chapter. Another update confirmed people could earn costumes.

Demon Slayer: The Hinokami Chronicles game will appear on the PlayStation 4, PlayStation 5, Xbox One, Xbox Series X, and Windows PC on October 14, 2021 in Japan and on October 15, 2021 worldwide.