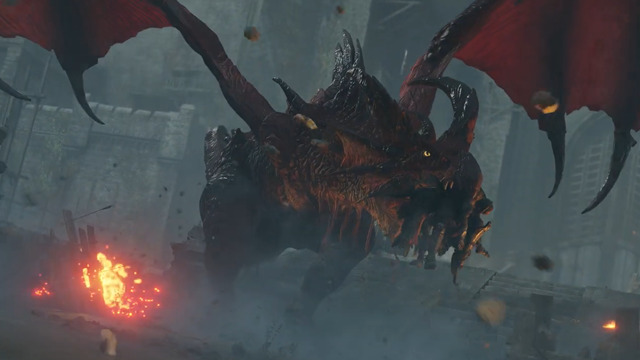 The latest Demon’s Souls trailer showcases the character creator and combat. The trailer itself is around twelve minutes long, and gives viewers a brief look at the character customization that will accompany the remake. This includes a look at the permutations (or customizable presets) shared through the official PlayStation blog.

Viewers will be able to note the significantly shorter loading times in the Demon’s Souls remake. Loading into the Gate of Boletaria, the video goes on to show how animations have been completely redone. However, the AI for enemies has remained intact from original PlayStation 3 release. The video even mentions that the Demon’s Souls remaster is using the original code for “core gameplay fillers.”

You can watch the Demon’s Souls State of Play trailer below.

Additional details mentioned in the video include the two ways Demon’s Souls can be played on the PlayStation 5. This includes a performance mode that will run at 6o frames per second at 4k, as well as an additional cinematic mode that uses native 4K but only runs at 3o frames per second. The trailer also provides a first look at the reimagining of the Dirty Colossus boss.

Demon’s Souls will come to the PlayStation 5 in Australia, Japan, North America, and South Korea on November 12, 2020 and in the rest of the world on November 19, 2020.