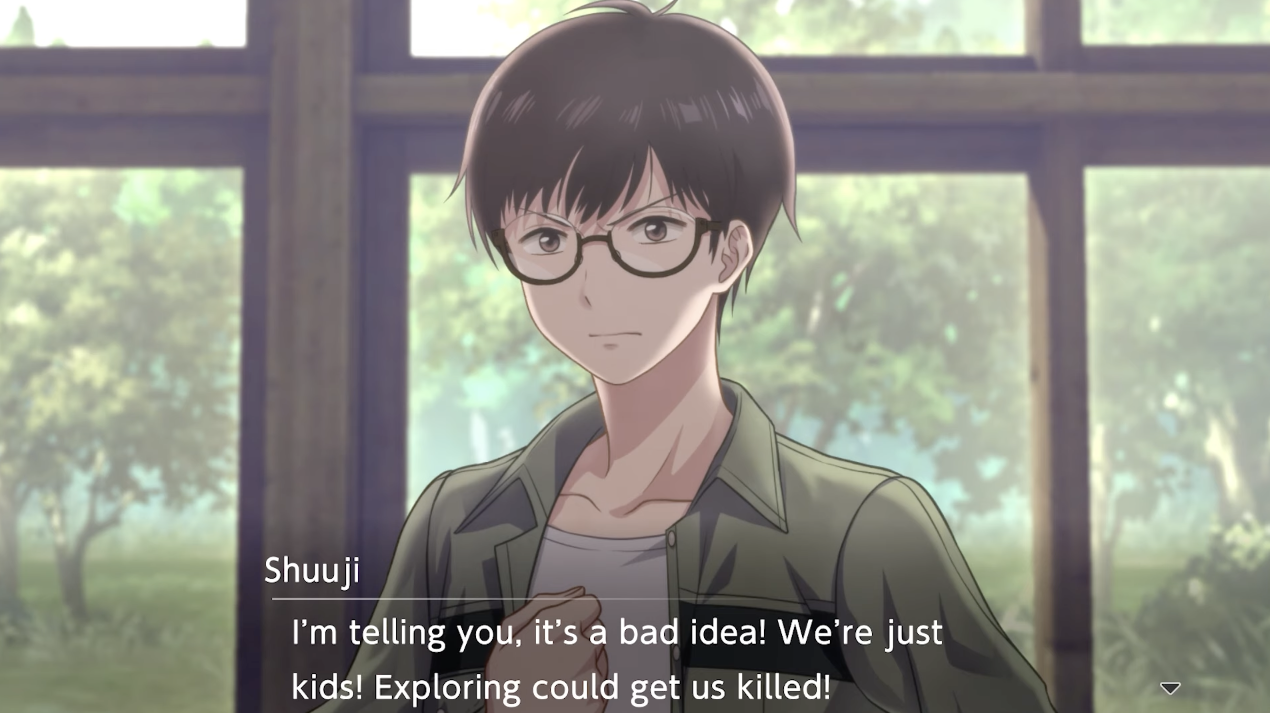 After multiple delays, there is finally a Digimon Survive release date. Bandai Namco announced the strategy game will appear on July 29, 2022. This comes after the company promised it would appear in Summer 2022. The announcement is also accompanied by a new trailer showing off gameplay.

The new video begins with Takuma and the group in a new, hostile area. Shuuji, one of players’ allies, warns that people could die if they explore the area. It then shows Takuma making a decision that does result in the ground giving way below his feet.

After that, the video shows how the in-game smartphone works. Someone could use it to explore the environment. By carefully looking around, a person could discover hidden items. It is also used to navigate the world and go from place to place.

Around the 50 second mark, the Digimon Survive release date trailer looks at one of its strategic battles. Takuma tries to protect Koromon from a hostile Digimon. This prompts Koromon to evolve into Agumon to fight back.

Here’s the full trailer looking over the game so far.

The Digimon Survive release date is July 29, 2022. It will come to the Nintendo Switch, PlayStation 4, Xbox One, and PC.