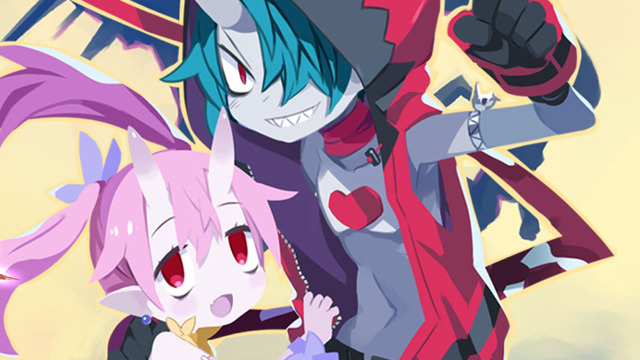 While the title is already available to Japanese audiences on PlayStation 4 and Nintendo Switch, this title comes packed with a handful of quality of life features. This includes an auto-battle feature that players can program themselves, a speed up function to make grinding easier and more efficient, and a unique Super Reincarnation system. Players will also be thrilled to know that this new title will feature an even larger level cap. Now players will be able to grind to the 99,999,999 level cap utilizing all of the previously mentioned features.

Other new features include a counter system that can result in endless counter upon counter. This can also be used to help level up and train certain characters. In conjunction with the auto-battle feature, the possibilities are endless as to what players can do to min-max their time spent with Disgaea 6.

Disgaea 6: Defiance of Destiny is immediately available for PlayStation 4 and Nintendo Switch to Japanese audiences. A Western release for Disgaea 6 will arrive on Nintendo Switch on June 29, 2021.