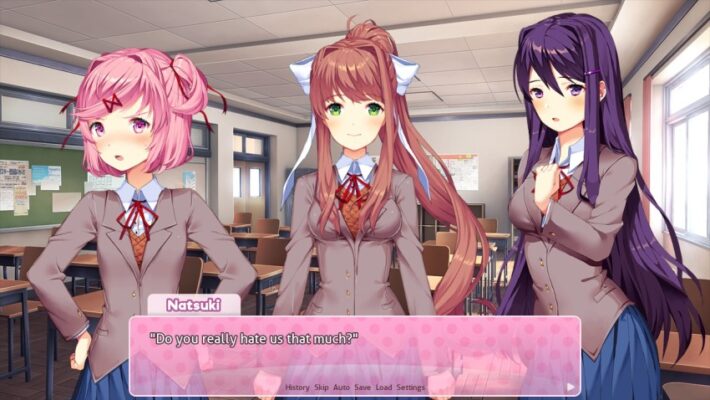 Like the previous delay, Serenity Forge cited the pandemic as the main cause. Specifically, manufacturing limitations and shipping delays, as well as material and labor shortages. The fault doesn’t seem to lie with Serenity Forge. It noted that its partners are the ones dealing with the logistical challenges.

However, the publisher has confirmed with partners that there will be “no further delays” past the new release date. Furthermore, Serenity Forge thanked customers for their continued support and enthusiasm. Below is a portion of the official statement:

We want to sincerely thank you for your continued support as a community, both in your reception of the initial release of DDLC Plus, and in your enthusiasm for the upcoming physical edition. We are as excited as you are to experience all the love that has been put into this physical edition when you receive it in just a few short weeks.

Doki Doki Literature Club Plus is immediately available digitally on the PS4, PS5, Nintendo Switch, Xbox One, Xbox Series X, and PC. Physical copies for the Switch, PS4, and PS5 will arrive on October 8, 2021.