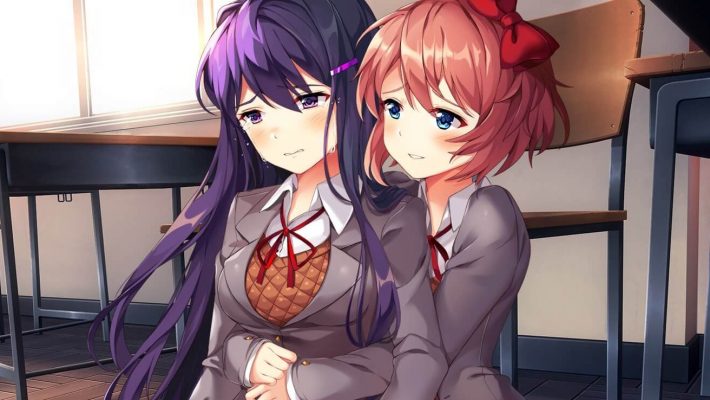 People will soon be able to play Doki Doki Literature Club Plus, an enhanced version of the visual novel, on the Switch, PS4, PS5, Xbox One, Xbox Series X, and PC. On June 30, 2021, it will show up on all systems and both Steam and Epic Games Store. There will also be Switch, PS4, and PS5 physical copies out in July 2021.

Like the original game, this new version involves an opportunity to get to know members of a high school literature club. You can get closer to classmates like Natsuki, Sayori, and Yuri. The new version includes over 100 new pieces of art, 13 more Nikki Kaelar songs, a jukebox function, and six side stories.

As for the Doki Doki Literature Club Plus Switch, PS4, and PS5 physical copies, people get the game an array of bonus items. Each one includes four character standees of the main cast, 17 stickers, a club membership card, a poem from Monika, and a digital copy of the soundtrack. The Switch version also has a “poem notebook inner coversheet.” 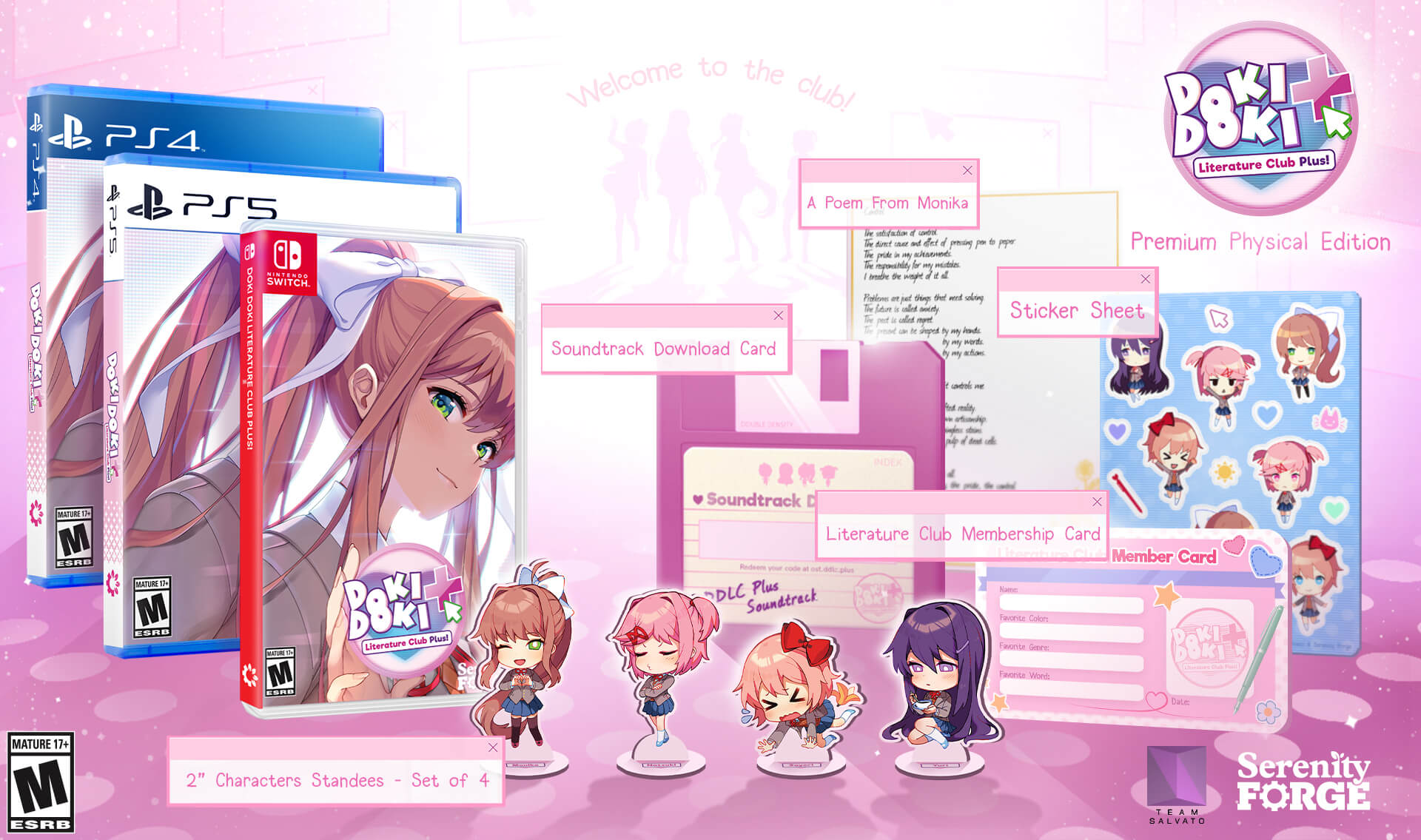 Here’s the trailer for the new version of the game. Be advised that if you haven’t ever played Doki Doki Literature Club, there spoilers as to the nature of the game.