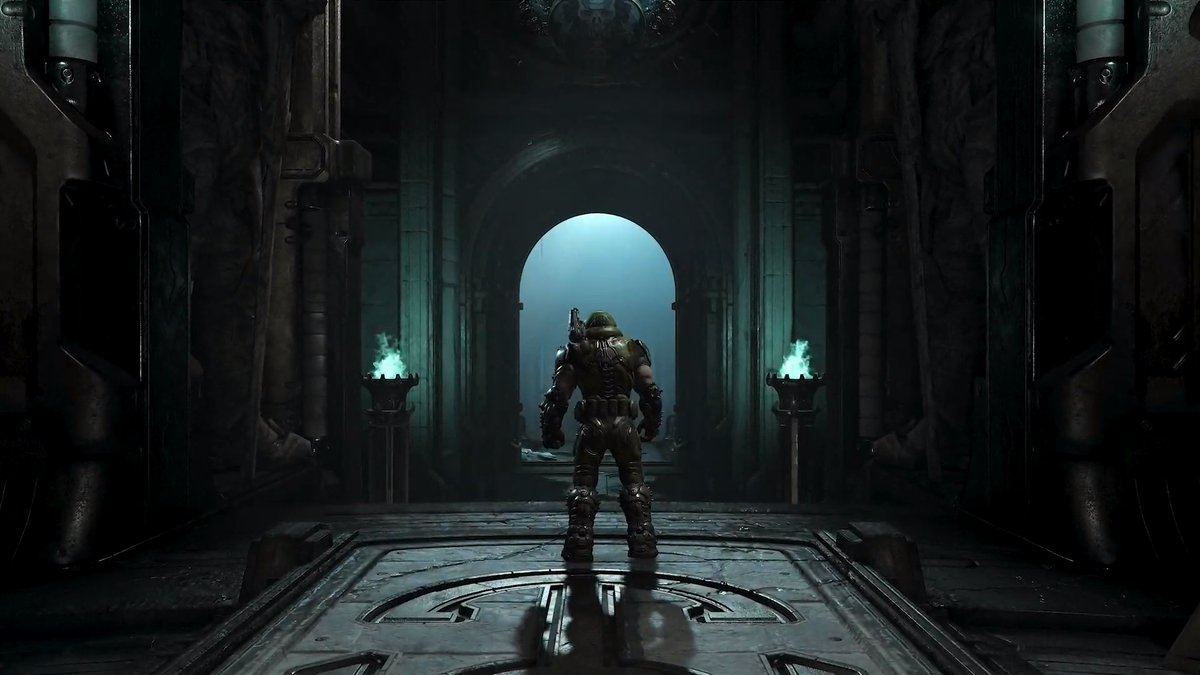 DOOM Eternal received plenty of love during Bethesda’s E3 2019 media briefing. Not only was there a new cinematic trailer, but it also received two new gameplay trailers. Each offered looks at what people can expect in a dimension-hopping title that will have no sorts of enemies, new locations, and even takes people to the Sentinel homeworld for the first time. One even showed what happened when the Doom Slayer lands on Mars for the first time.

DOOM Eternal will have a Battlemode multiplayer experience. It has two player-controlled demons fighting one Doom Slayer. Each demon has its own movements, attacks, abilities, and minions. This will be a first-person fighting mode and will appear at Quakecon 2019. 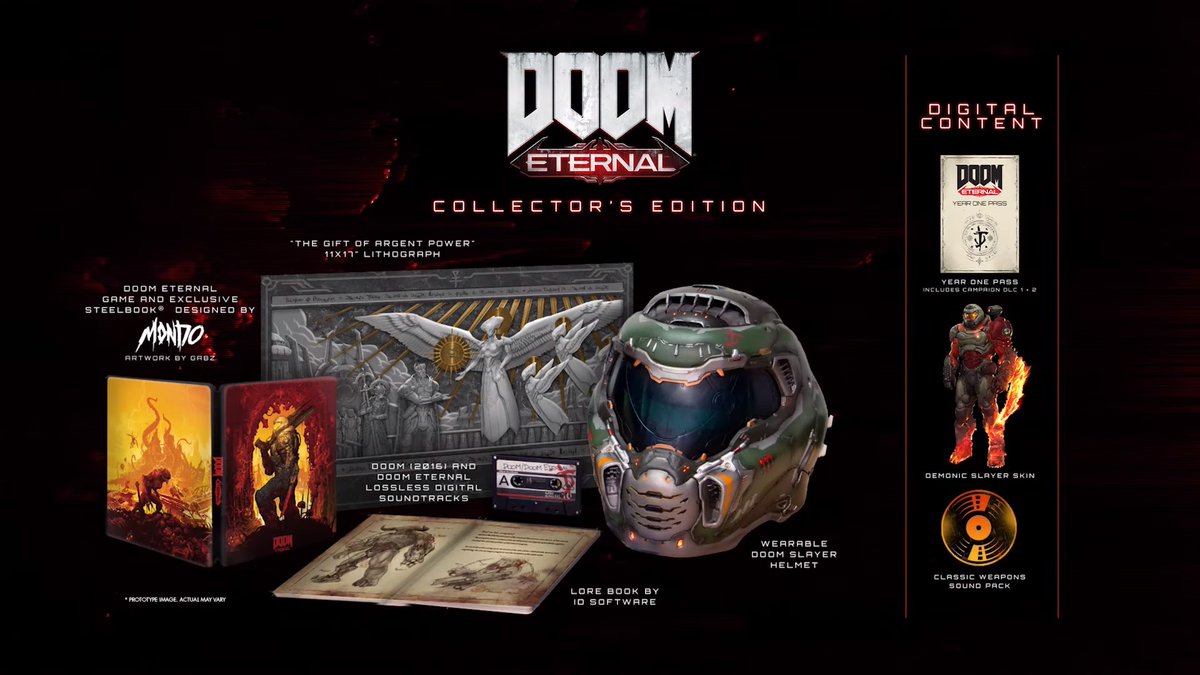 A DOOM Eternal Collector’s Edition was announced. This will include an actual Doom Slayer helmet people can wear, a lore book from id Software, a Steelbook case, digital copies of the soundtrack, and a lithograph. People also get DLC for a Demonic Player Skin, Classic Weapon Sound Pack, and Year One Pass.

DOOM Eternal will come to the Nintendo Switch, PlayStation 4, Xbox One, and PC on November 22, 2019.