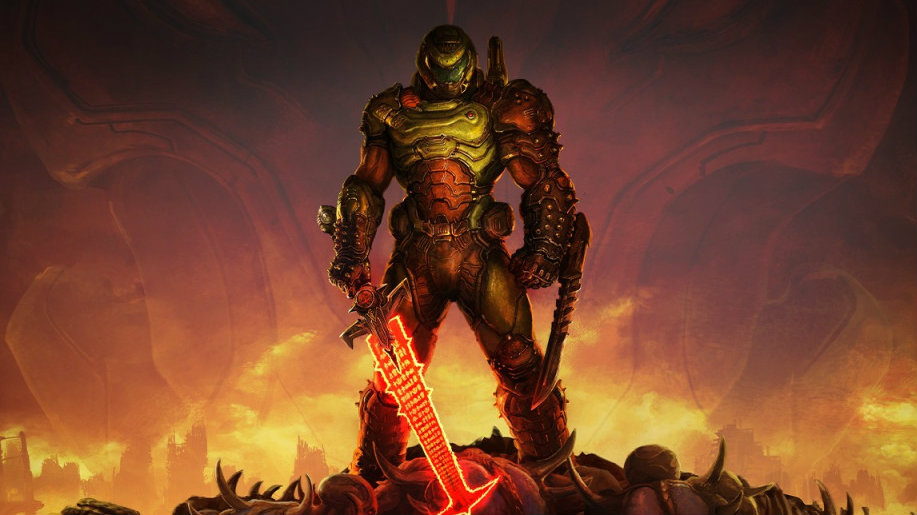 The DOOM Slayer is conquering a new front. Microsoft announced the DOOM Eternal Xbox Game Pass debut date. People who have an Xbox One will find it in the library starting on October 1, 2020. But eventually this year, the PC version of the service will also offer the game in its collection.

This comes immediately after one of September 2020’s biggest announcements. Microsoft acquired Bethesda from Zenimax. This means it owns all of those studios and their properties. This includes id Software and DOOM Eternal, obviously. When that was revealed, Microsoft noted that Bethesda titles would be day-one Xbox Game Pass releases and games from the company would appear on the service. The DOOM Eternal Xbox Game Pass debut is likely a part of that.

We kind of had an idea this was on the way. The official Xbox Game Pass Twitter account shared an internal email from “Melissa McGamepass” hinting at it.

Melissa said not to drop hints so we’re not dropping hints. there are absolutely no hints in this screenshot. don’t bother looking for them. there are none pic.twitter.com/0PQ41B260S

This also means people will get to experience some of DOOM Eternal’s big updates. For example, in May 2020 the game ended up getting some empowered demons. New render modes, like one that is Game Boy-inspired, launched in August 2020.

DOOM Eternal is available on the PlayStation 4, Xbox One, PC, and Stadia. Nintendo Switch, PlayStation 5, and Xbox Series X versions are on the way. The DOOM Eternal Xbox Game Pass debut will be October 1, 2020 on the Xbox One and in 2020 for PCs.