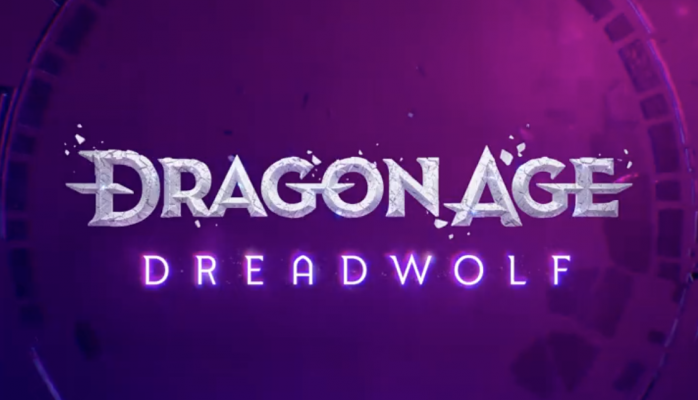 EA and BioWare offered an update on Dragon Age 4, which is officially known as Dragon Age: Dreadwolf. It also offered a first peek at the logo. The blog post announcing the title confirmed a returning character would appear as an antagonist. Finally, the announcement closed by saying additional details will come up at the end of 2022.

At The Game Awards 2018, a Dread Wolf rises teaser appeared. It offered a hint that a certain person would return. In Executive Producer Mark Darrah offered hints work was being done on Dragon Age 4 back in 2020. An additional update came at Gamescom 2020. However, it wasn’t until The Game Awards 2020 that a better look at the game showed up.

Editor’s Note: There will be Dragon Age Dread Wolf spoilers below that suggest elements that will appear in Dragon Age: Dreadwolf.

In Dragon Age, there is an elven god called the Dread Wolf Fen’Harel. In Dragon Age: Inquisition, people learn that one of players’ party members, Solas, is that person. The game ends with a fateful encounter between Solas and another important, recurring character from past installments.

Dragon Age: Dreadwolf is in development for unspecified platforms. More news will come in 2022.