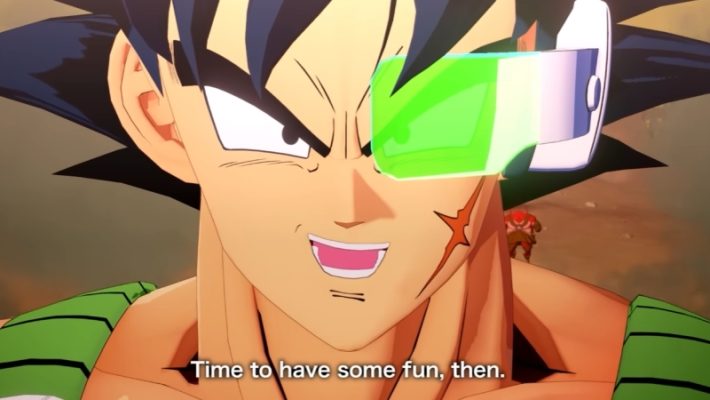 Dragon Ball Z: Kakarot will join the new generation of console hardware, as well as cover a previous generation of Son Goku’s family. Bandai Namco announced during the Tokyo Game Show 2022 that the game will receive another season of DLC content, led by a new story expansion. That expansion is Bardock: Alone Against Fate, a DLC pack covering the story of Son Goku’s father Bardock. The DLC is based on Dragon Ball Z: Bardock – The Father of Goku, a TV special first aired in 1990.

Check out the preview trailer for the Dragon Ball: Kakarot Bardock DLC below.

The Dragon Ball Z: Kakarot Bardock DLC trailer shows off moments from Bardock’s story, including Goku’s birth on Planet Vegeta. It depicts Bardock’s arrival on Planet Cereal with his team: Tora, Fasha, Borgos, and Shugesh. Bardock was once a low-ranking soldier in the Frieza Force, loyally serving the tyrannical emperor. Once it became clear that Frieza planned to destroy the Saiyan race, Bardock rebelled and sent Goku away to safety, but was killed attempting to prevent the destruction of Planet Vegeta. The Bardock DLC is the first of a new content Season and will contain two more packs.

Bandai Namco also announced that the game is coming to the PlayStation 5 and Xbox Series X|S consoles in 2023. It’ll sport graphical and performance upgrades, which the company teased in a clip via Twitter.

Enjoy the enhanced graphics and 60fps, check out the comparison video! #DBZK pic.twitter.com/fS4i6ocUr7