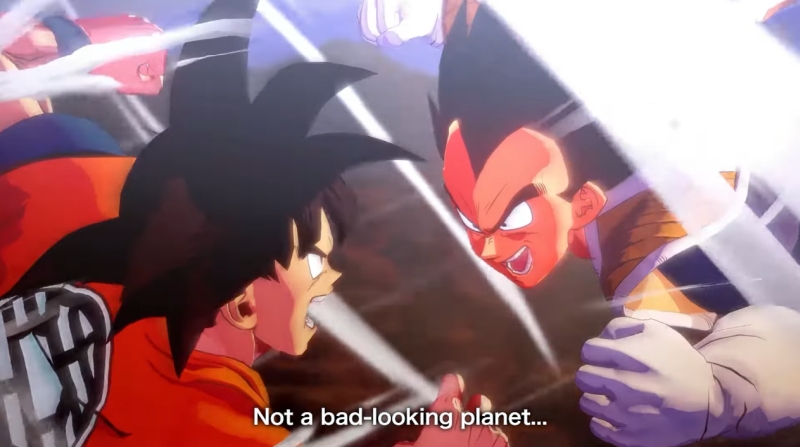 Bandai Namco confirmed the launch date for Dragon Ball Z: Kakarot on PS5 and Xbox Series X|S consoles in a new announcement. The publisher also promised that players who own the original PS4 and Xbox One releases will be given a free upgrade to the new-generation console editions.

The PS5 and Xbox Series X|S editions of Dragon Ball Z: Kakarot will have upgraded graphics, performance, and loading times. The Card Warriors minigame will also be available for offline, solo play.

Check out a trailer for the upgraded editions below.

The upgraded versions launch on January 13, 2023. The PS5 and Xbox Series X|S standard editions of Dragon Ball Z: Kakarot are available for pre-order now on the Bandai Namco store. The digital versions will become available at launch.

Players who plan to get the new-generation editions at launch and beyond can also avail of a pair of pricier bundles that include extra content.

The Digital Deluxe Edition includes the base game, a deluxe cooking item, and the first Season Pass. Season Pass 1 includes the A New Power Awakens story arc and Trunks: The Warrior of Hope.

The “Legendary” digital edition includes a deluxe cooking item, a legendary cooking item, and both Season Passes. The 2nd Season Pass includes the game’s latest DLC story arc, Bardock – Alone Against Fate. Two more story arcs are planned but haven’t been revealed as of yet.