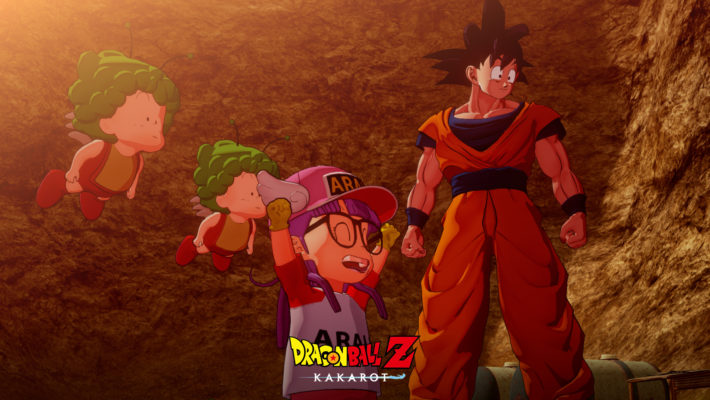 Bandai Namco has revealed an upcoming update for Dragon Ball Z: Kakarot which will add in a cameo from Dr. Slump‘s Arale-chan, also created by Akira Toriyama.

According to Bandai Namco, Arale will be involved in a new subquest, which when completed will grant access to a Time Machine. When using this machine, you’ll be able to visit previous story arcs in order to complete subquests that you may have missed the first time around. This will be helpful especially for those who may have accidentally missed 100% completion but don’t want to replay the game.

You can check out more screenshots below: 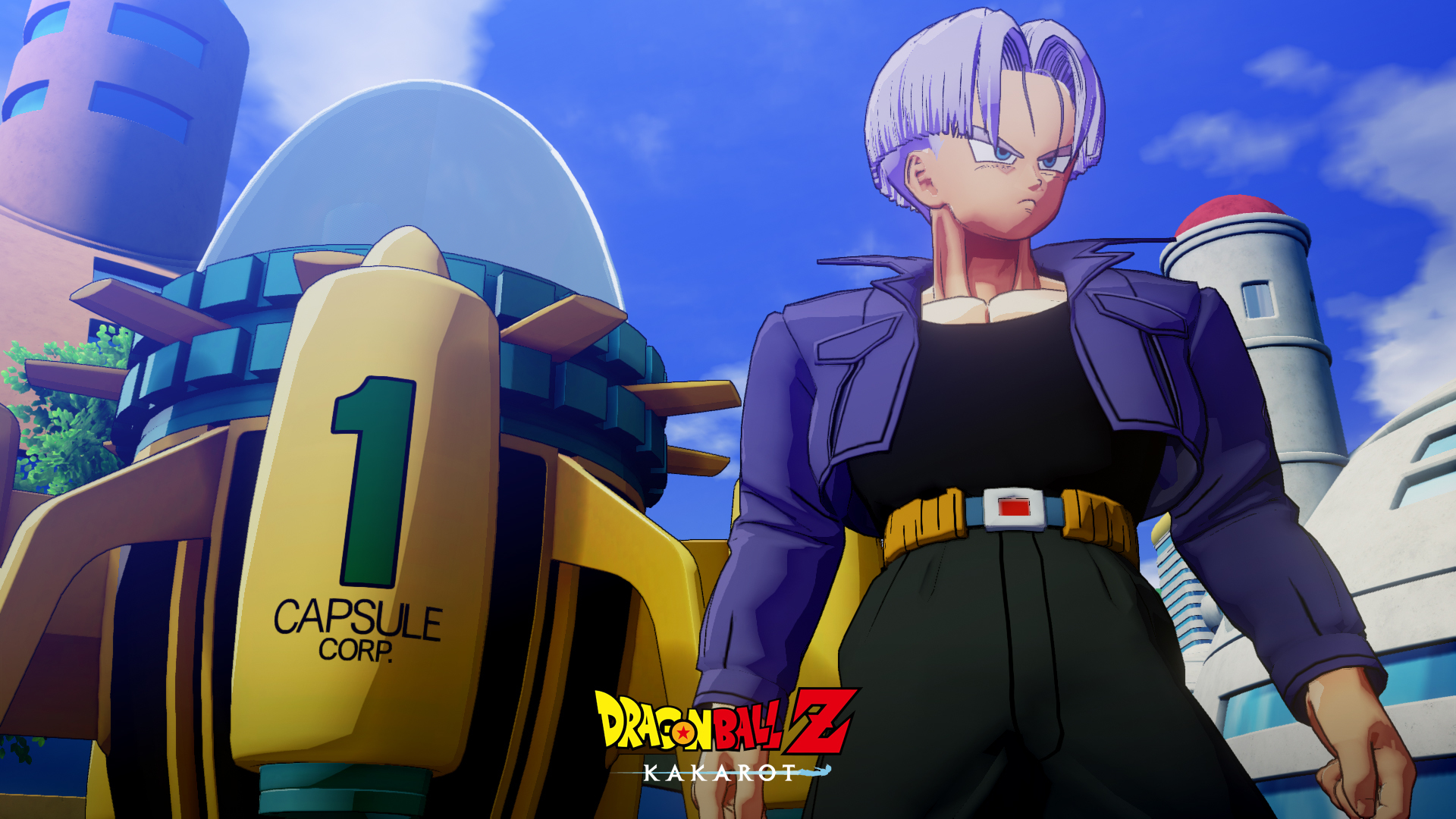 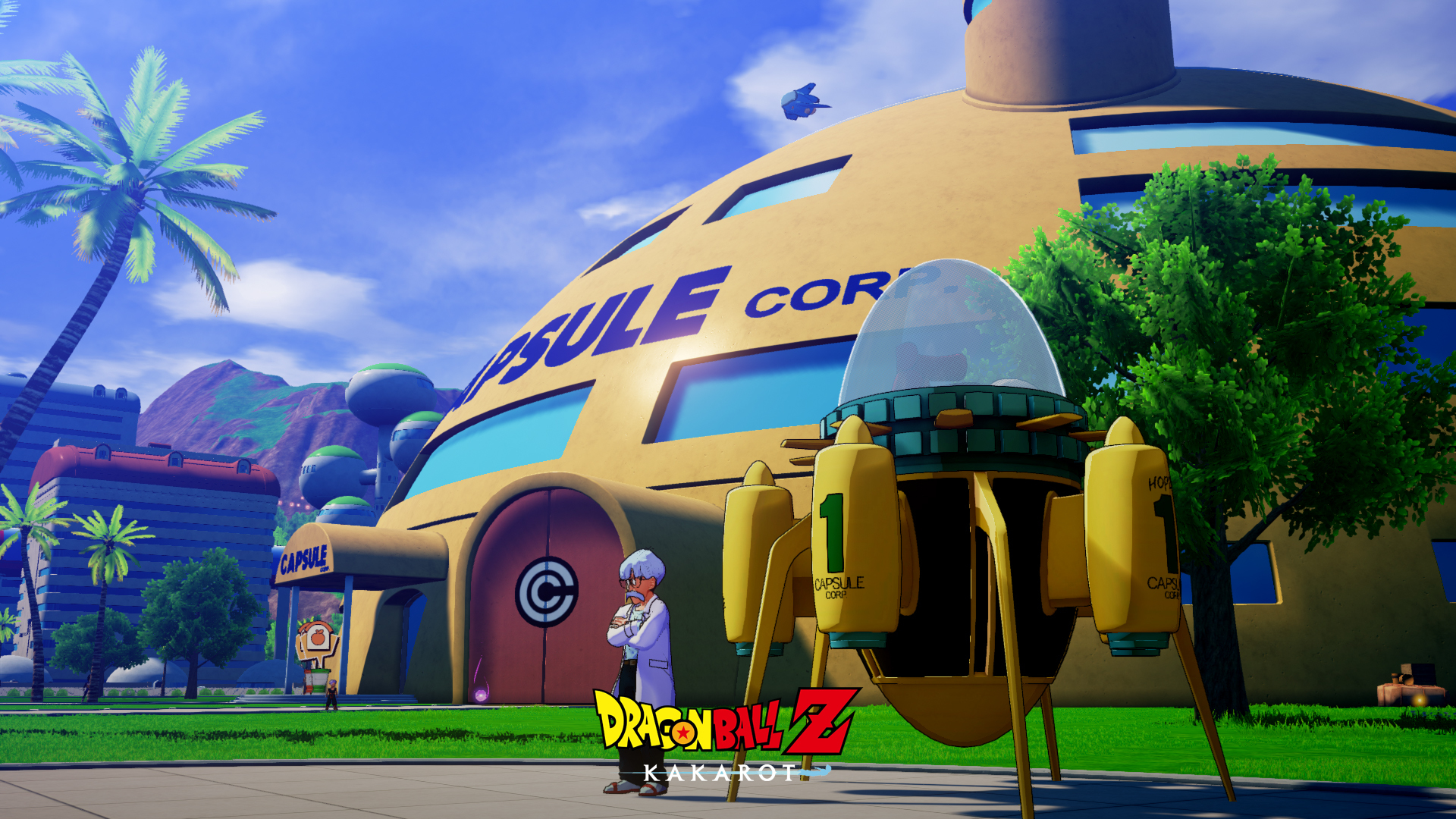 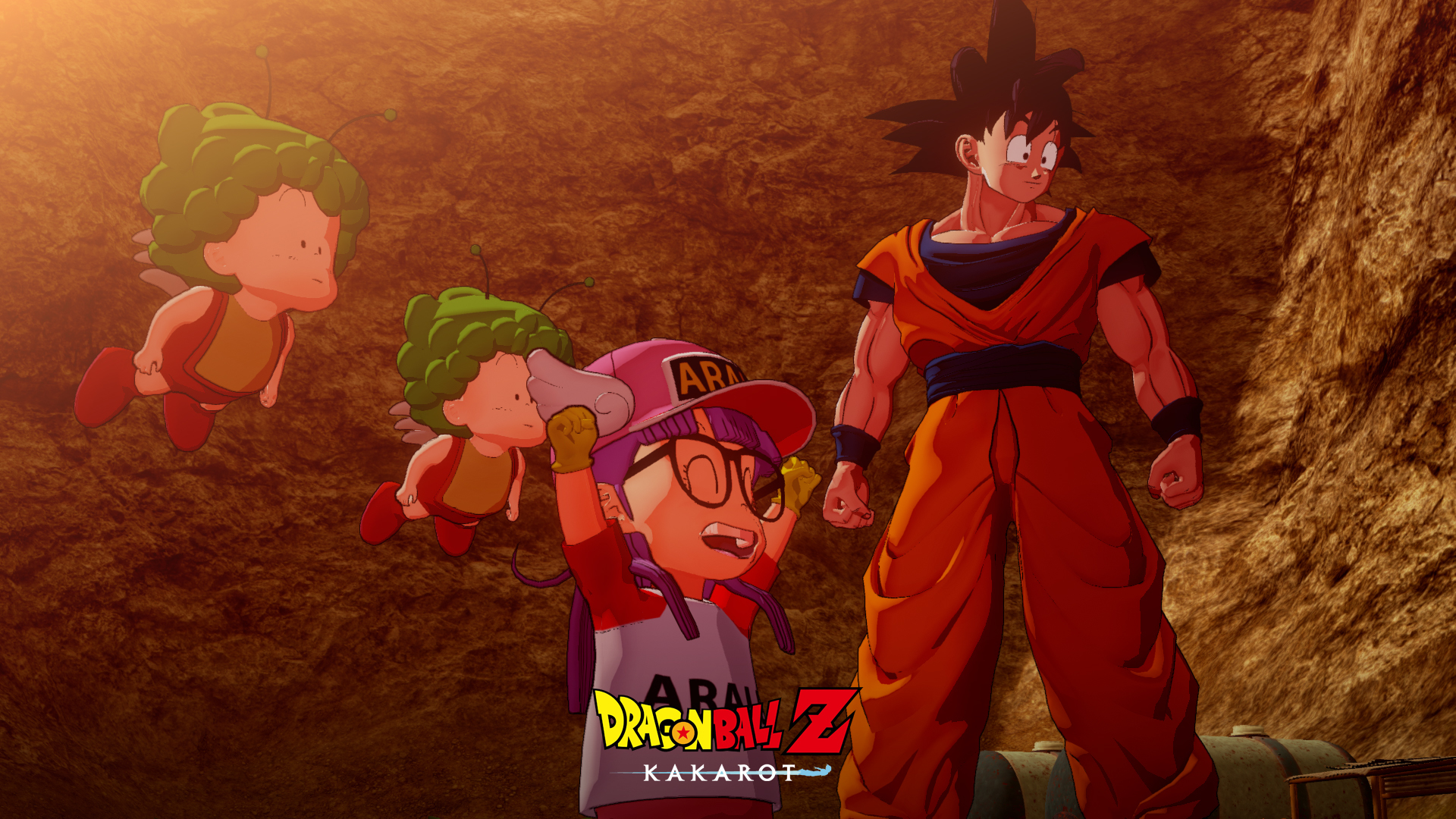 The release date for the update has not been revealed.

Dragon Ball Z: Kakarot is available for the PlayStation 4, Xbox One, and PC. You can read our playtests for the game here and here respectively.