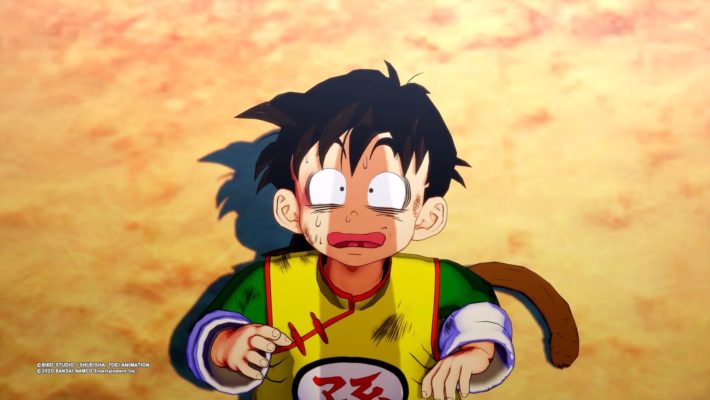 For a game that’s all about Goku and his life, there are a surprising number of playable Dragon Ball Z Kakarot characters. Moreover, the game really goes out of its way to make sure each one isn’t some quick segment where you spend a cursory amount of time with them. Goku is undoubtedly the star, but everyone else matters too. Not to mention, all of their segments are handled in a way that keeps them in character and perhaps as charming as people remember.

What’s great about the Dragon Ball Z: Kakarot characters is that the game doesn’t hesitate to let you experience different parts of the saga through others’ eyes. Beginning with the Raditz Saga, you have your first opportunity to be someone else. You get to hop into Piccolo’s shoes to encounter the Saiyan for the first time. From there, whenever it seems like there could be a portion of an arc where things might get slow for one person, Dragon Ball Z: Kakarot picks up with another character who could be doing something more interesting at the moment. 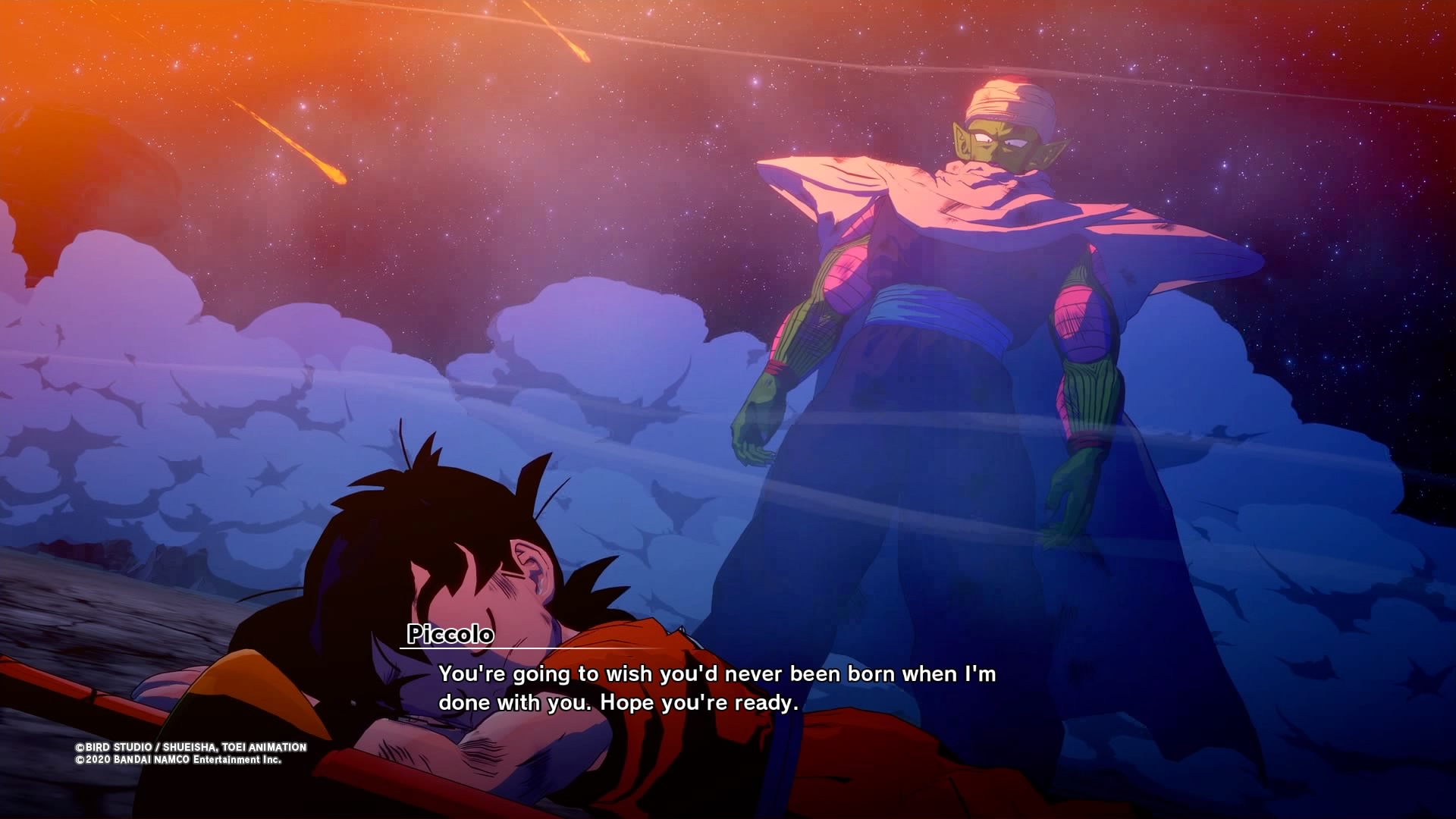 Speaking of Piccolo, he’s great in Dragon Ball Z: Kakarot. The game really captures his development and how he goes from this person who really is only helping to save the Earth so he can take it over to someone who is a genuine hero. When he grabs Gohan to train him, we see his early dad-ness coming through as he fetches apples for the kid and uses his renowned clothing beam to make sure he won’t really die in the wilderness. We see him dunk on characters like Krillin and Tien when preparing for Vegeta and Nappa to arrive.

But while Piccolo shows a more gruff demeanor, Gohan is incredible because we get to see him grow up. We watch him when he’s all alone and powerless, walking in search of food and finding a dinosaur. We see him get a little more confidence as he trains with Piccolo. (When he flies, he puts his arms out like Superman in the most adorable way.) We even see his good nature when he helps Master Roshi find Launch, mistakes a bystander for her, then ends up accomplishing the quest of checking in on her after all. We see him maintain his innate kindness even as he grows. 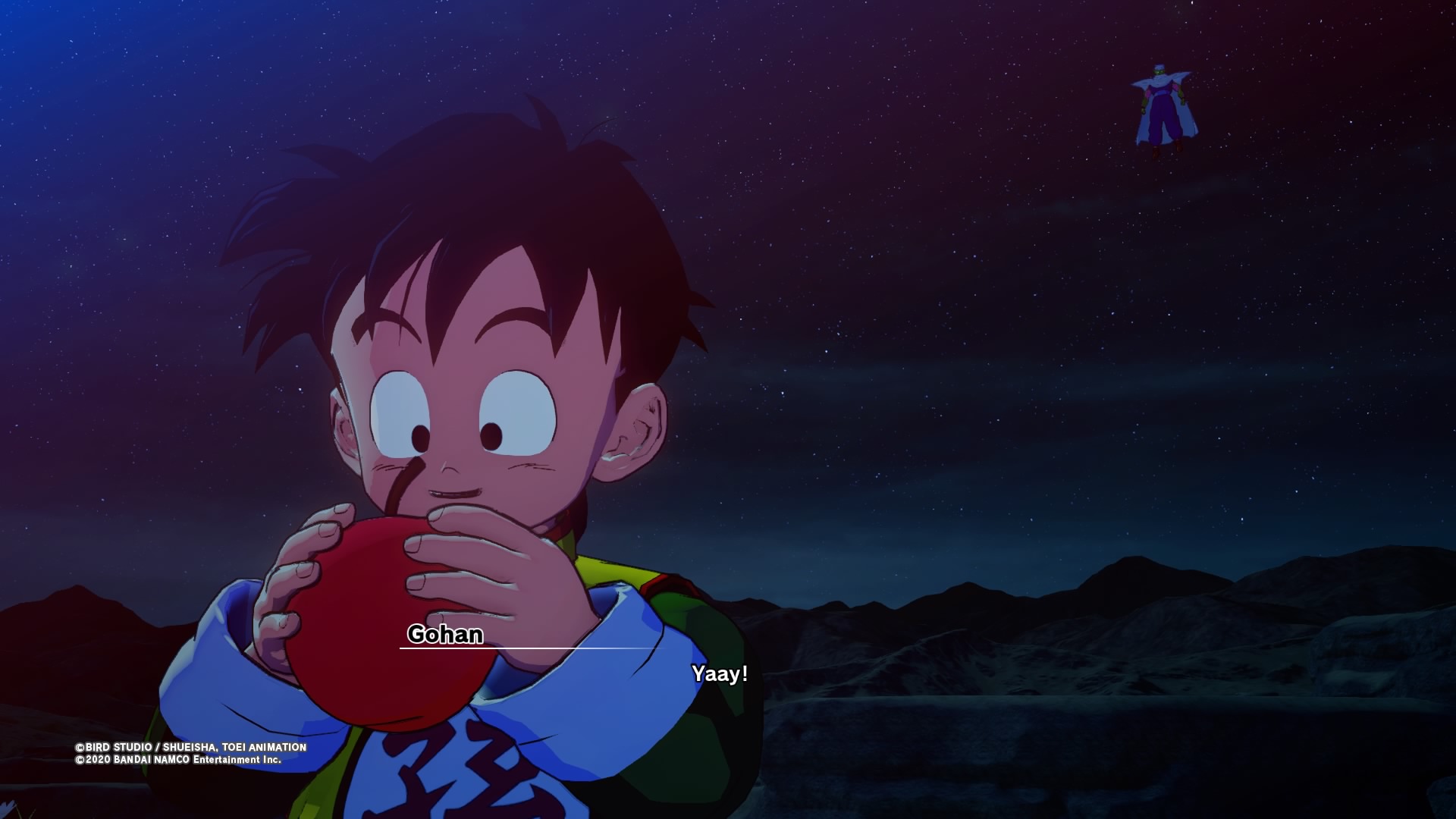 Then, once the Captain Ginryu Saga begins, another one of the playable Dragon Ball Z: Kakarot characters appears. Vegeta gets his moment, and we get to play as someone who, at that moment, is a villain. He hasn’t teamed up with Goku and the rest yet. He’s standing among the ruins of a Namekian village he destroyed. It means we get to hear him deliver lines like, “You know, I ran into your friend Dodoria earlier. He’s super dead, and soon you will be…” in all seriousness. It’s, in a word, great and really helps give us this sense of how different our objectives can be even when working toward common goals, all because of who he was at this time.

Dragon Ball Z is a series where there are so many important characters. While Dragon Ball Z: Kakarot is Goku’s story, only following him wouldn’t be comprehensive enough. It probably wouldn’t be as much fun either. With all the characters here, we get a better range. There are more opportunities. This means we better understand and appreciate what is happening, as well as get to have these fun moments with beloved characters.

Dragon Ball Z: Kakarot is available for the PlayStation 4, Xbox One, and PC.