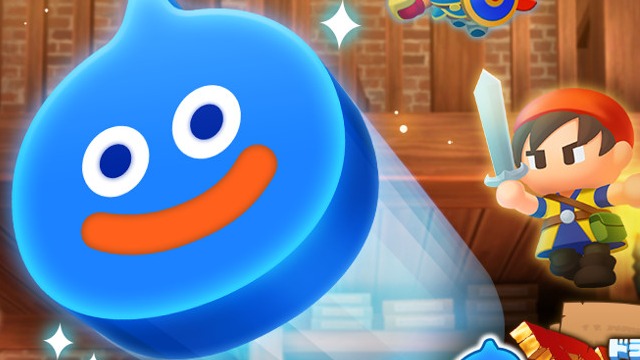 Users can pre-register for the game through the App Store, Google Play, and through the SNS service LINE. Pre-registration is also available through Square Enix’s Bridge service. Additionally, the official Twitter account is currently holding a special campaign. However, it is exclusive to Japanese users.

The Dragon Quest 35th anniversary broadcast revealed this new mobile title, along with a trailer. Unlike other available Dragon Quest mobile games, Dragon Quest Keshi Keshi will be a puzzle-focused title. The official website for the title reveals how gameplay will function. Players will need to line up erasers of a similar design in order to clear the stage. The game will feature a handful of areas, each with several stages for players to go through.

Dragon Quest Keshi Keshi will release for Android and iOS devices in Winter 2021, with pre-registration immediately available. More information regarding the planned western release will appear some time in the future.