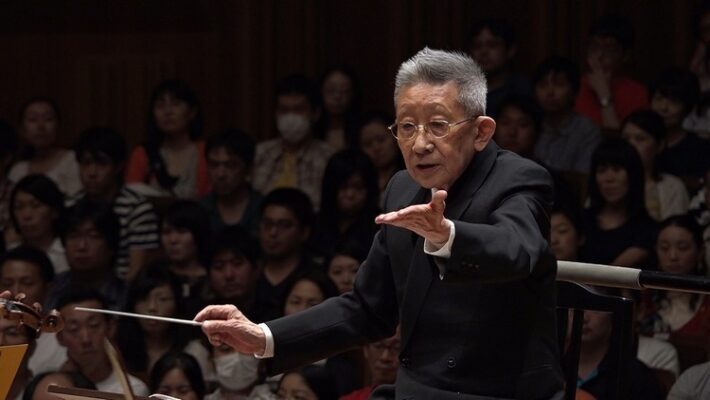 Sugiyama was born on April 11, 1931 and studied at Tokyo University before working at Fuji Television as a director. Later, he began writing music for video games developed by Enix, one of which became the original Dragon Quest released in Japan in 1986. Sugiyama eventually wrote over 500 musical pieces for the franchise. Most recently, the main theme of the game was used during the opening ceremony of the Tokyo Olympics.

Notably, the composer was an active member in Japanese far-right politics, frequently appearing on and hosting nationalist talk shows. Sugiyama also appeared with and supported an anti-LGBT Japanese politician back in 2015. Additionally, Sugiyama publicly stated in the past that he did not believe Japan committed war crimes during World War II.

In response to the news, Dragon Quest series creator Yuji Horii posted a statement on Twitter. In it, Horii thanked the composer for his work over the course of 35 years, and for “breathing life” into the world of Dragon Quest through his music. Similarly, Dragon Quest and Dragon Ball series artist Akira Toriyama also offered his condolences, and stated that he was “lucky to have been able to work with [Sugiyama] for so long.”