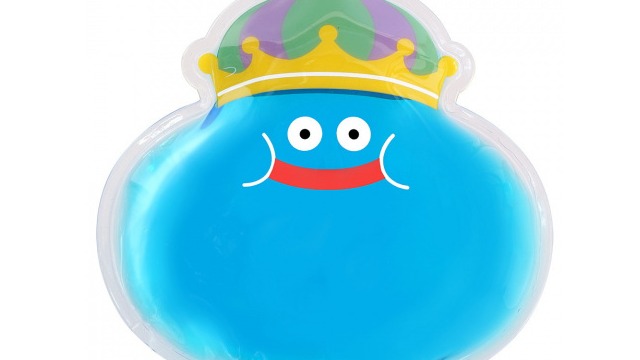 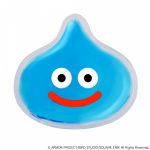 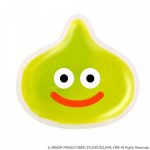 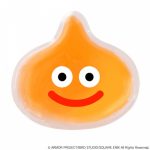 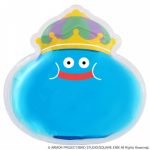 As mentioned previously, a total of three standard Slime designs are available, including the traditional blue Slime. The other variants are the Lime Slime and the She-Slime. The King Slime design has remain unchanged for the ice packs. There is currently no indication that these ice packs will be available to international audiences.

In May 2021, it was revealed that Good Smile Company will release the figure of Dai from Dragon Quest: The Adventure of Dai will release internationally. A Dai Figma is also currently in production.