Dragon’s Crown has been in Vanillaware president George Kamitani’s mind for well over a decade. The game was originally planned for Dreamcast, but instead of the detailed 2D artwork the game is now known for Dragon’s Crown used 3D models.

The art book has a glimpse at three characters designed back in 1998. You can see elements of the current Sorceress, and Wizard in these models. 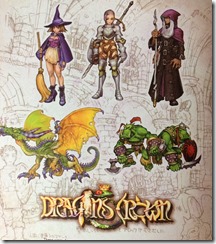 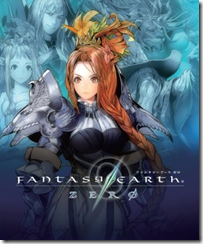 Eventually, the female warrior design would be the base for Fantasy Earth Zero, a Square Enix PC game that Kamitani worked on as the art director.