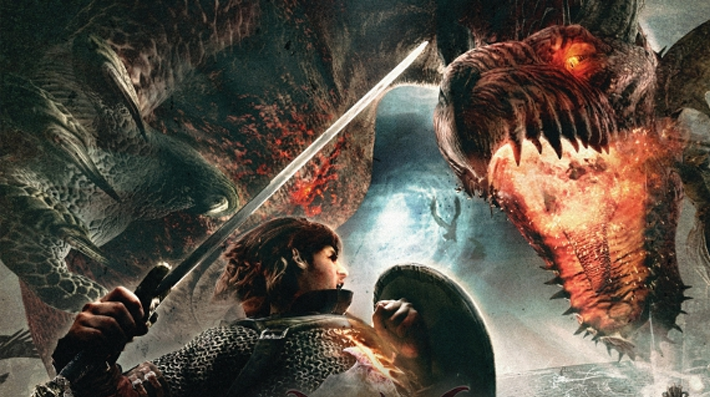 Capcom announced Dragon’s Dogma 2 is in development. The title appeared during the Dragon’s Dogma 10th anniversary stream. The developers spoke in length about the development of the first title, before going into the reveal. The commentary included information about inspirations for the game and key gameplay elements they wanted to include.

You can watch an archived version of the stream, which includes the announcement of Dragon’s Dogma 2, below.

The livestream was announced during the Capcom Showcase 2022. This featured a reveal that a special broadcast would be held to commemorate the anniversary of the series.

Dragon’s Dogma originally released for PlayStation 3 and Xbox 360 in 2012. The action-focused, high fantasy title saw players creating characters that could branch off into different paths. While no true multiplayer existed for the title, players could summon “Pawns” created by other characters. These Pawns would carry over battle experience and knowledge from their players’ playthroughs. Dragon’s Dogma: Dark Arisen released later as an expansion pack, which saw the inclusion of an entirely new questline.

Dragon’s Dogma also inspired an animated series, which is loosely based on concepts from the game. The show follows Ethan, an Arisen, on his quest to defeat a dragon that holds the key to his future.

Dragon’s Dogma 2 is in development.