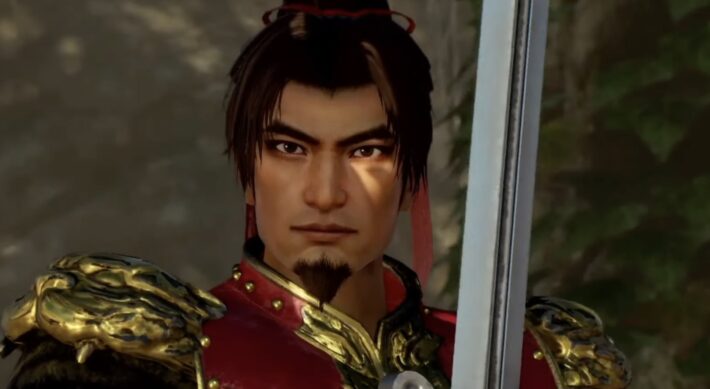 After revealing the Japanese Dynasty Warriors 9 Empires release date at TGS 2021, Koei Tecmo announced when it will appear in English. In North America, people will be able to pick up the game on February 15, 2022. This is about two months after its December 23, 2021 debut in Japan.

There’s a new Dynasty Warriors 9 Empires release date trailer as well. The over two minute video begins with a cinematic battle scene. It then shifts to show actual in-game footage of characters interacting and fighting. You can see what it is like to storm a castle and face its defenders. The character creator appears after that.

This comes after Koei Tecmo revealed a few of the elements that will be present in the game. Both created and pre-existing characters can get married and have children. The child will be generated based on the two. There will also be inheritances. Officers can have army affinities that make them better with working with or worse at facing certain units. There will also be secret plans you can choose to accomplish as missions during a fight to help turn the tides of battle.