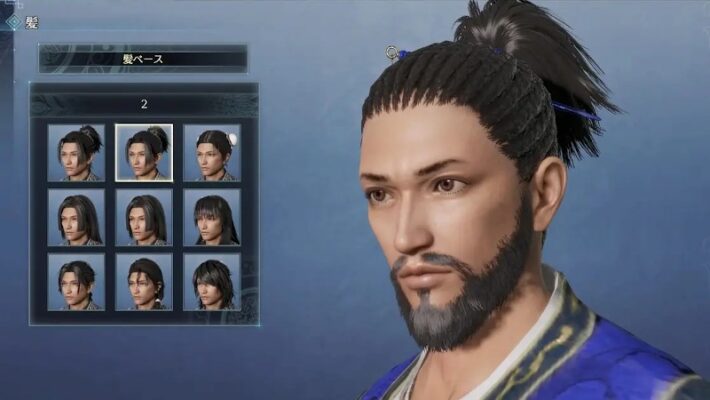 Famitsu and Dengeki interviewed Dynasty Warriors 9: Empires‘ producer Akihiro Suzuki ahead of Tokyo Game Show 2021. Their interviews revealed more aspects of the game’s systems, such as the marriage and child inheritance systems. These features will make their return from Dynasty Warriors 8: Empires.

Famitsu has also confirmed the existence of the Marriage system in this game. When the player marries another character, they will produce a child. The player can then opt to have the generated child inherit the gameplay.

Dynasty Warriors 9: Empires‘ character creation system will let players modify the head and facial features in detail. You will be able to adjust hair length and set up to three decoration pieces on the face. 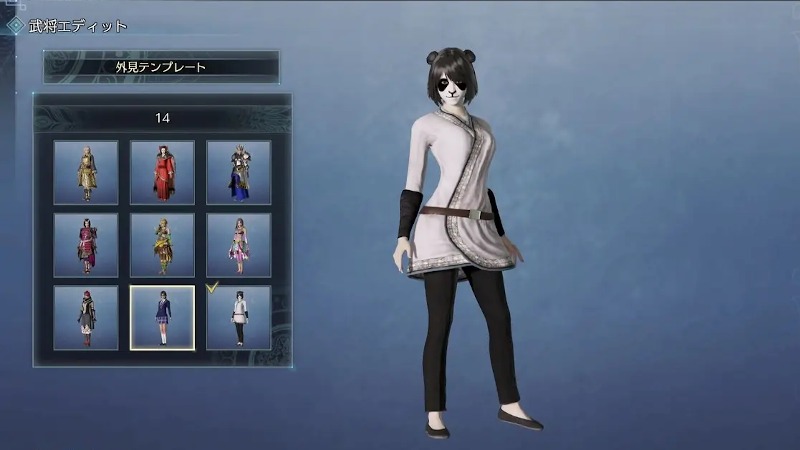