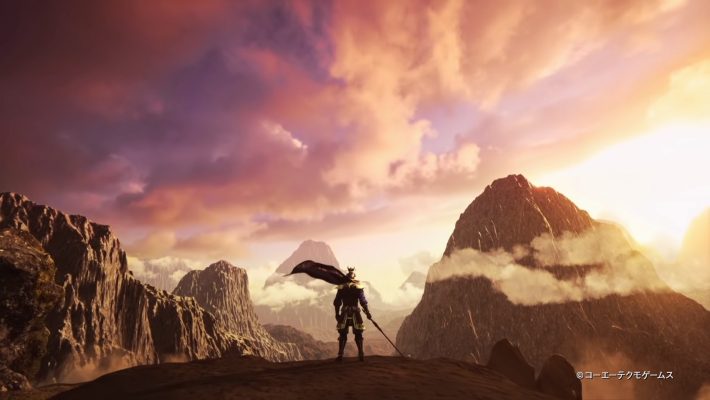 Dynasty Warriors 9: Empires will have its combat gameplay confined to Castle Sieges. A siege will consist of two phases, starting with opening the castle gates and culminating in a decisive battle against the enemy commander.

Each officer will have one of the three unit types: Infantry, Cavalry, and Bowmen. The battles will feature a triangle system where a unit type is strong against another but weak against the third. Although the player cannot specify an ally officer’s route, you can still give orders to attack a certain enemy officer. The Stratagems from Dynasty Warriors 8: Empires will also return in another form.

Suzuki also revealed that his team will add an explorable open field of mainland China into the Domestics phase. Other than building relationships with other characters, the player can use this feature to ask for the whereabouts of a character and visit them to recruit into the player’s faction. Suzuki has also previously confirmed the return of Photo Mode, which allows players to take detailed screenshots at any time.

“We originally planned to not include Open World. But there are many opinions requesting Open World features, so [we put it in] as a sub-feature. The tempo on doing things like finding officers to recruit would get worse, so we refrain from emphasizing this feature as much as possible.”

While Dynasty Warriors 7 and 8: Empires each added a new unique officer, Suzuki confirmed that Dynasty Warriors 9: Empires will not. As with prior Empires games, you will be able to control around 700 generic officers. The game will also let you add custom characters with a system inspired by Nioh 2.

However, Suzuki noted that his team might consider adding more unique characters when the time has come to work on the next numbered sequel after Dynasty Warriors 9.

“We have added too many unique officers (strained laugh). We have decided on a direction to bring more depth to each officer. Of course, when we make the next numbered title, we may add more of them.”

Dynasty Warriors 9: Empires will release on the PlayStation 4, PlayStation 5, Xbox One, Xbox Series X, Nintendo Switch, and PC in 2021. Koei Tecmo will provide more information on the custom character creation system at a later time.