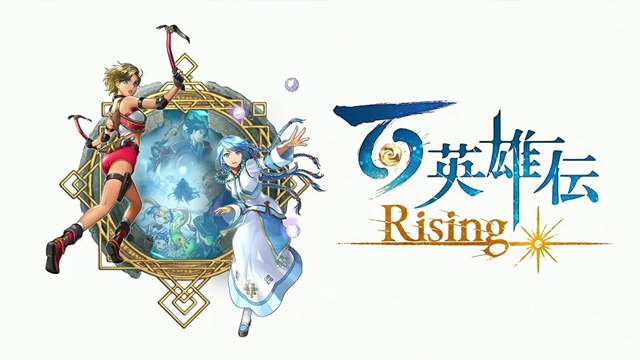 Eiyuden Chronicle Rising will release in Spring 2022. Rabbit and Bear Studios also showed a new trailer for the game during the 505 Games TGS 2021 broadcast. During the presentation, the developers revealed that this title will be more action focused and less like the first Eiyuden Chronicle game.

There was also a breakdown of the general scenario of the game. This included some hints as to how Eiyuden Chronicle Rising ties into the first title. Three main characters will be available to control during the game, and players can at any time switch between the three in order to progress through the game. These characters are Garoo, JB, and Isha. Each of these characters has their own unique playstyles. Seven guest characters will also appear.

The broadcast is immediately available to watch through the Tokyo Game Show 2021 YouTube channel. The later half of the presentation is dedicated to Eiyuden Chronicle Rising and begins at the 30 minute mark. This also includes the first ever look at actual gameplay of the title.

A shorter version of the gameplay trailer was shown during the Xbox TGS 2021 presentation. Like this new trailer, it featured a brief look at gameplay, which primarily involved combat.