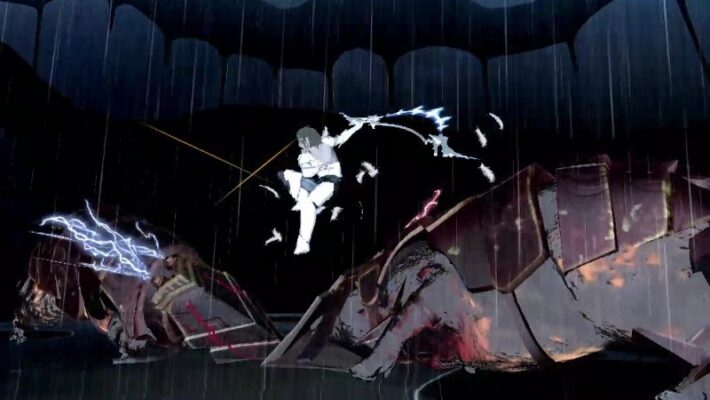 Sawaki Takeyasu, the creator of El Shaddai: Ascension of the Metatron, is currently looking for a programmer who can help him port the recently released PC version of the game to the Nintendo Switch. He stated his desire to hire a programmer in his own Twitter account.

We have translated Sawaki Takeyasu’s tweets as follows:

“By the way, maybe it would be nice if there is one good programmer who can port to Nintendo Switch. If there is someone who can claim so, please kindly contact me.”

“I’m talking about [porting] El Shaddai from the Steam version to the Switch version.”

El Shaddai is a third-person action-adventure game with its story inspired by the Book of Enoch. The game gained cult popularity status in Japan after conversations about Enoch’s armor from the reveal trailer became a meme in the country.

In 2017, Sawaki Takeyasu worked with Kadokawa Games to release The Lost Child, a modern-day RPG with links to El Shaddai. NIS America localized the game for the West in 2018.

El Shaddai: Ascension of the Metatron originally appeared on the PlayStation 3 and Xbox 360 in 2011. Sawaki Takeyasu’s company Crim recently released the PC version on Steam worldwide on September 1, 2021. With this announcement, Takeyasu also expressed his interest to bring El Shaddai to the Nintendo Switch.