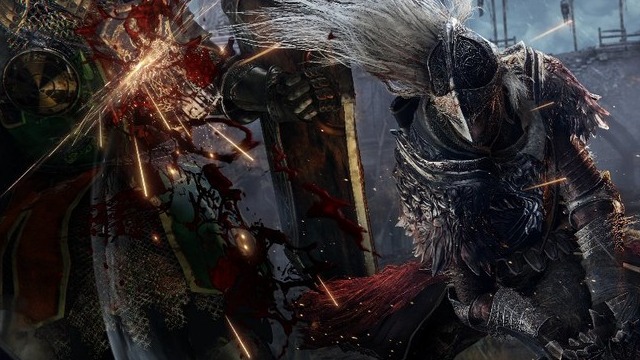 In an interview with Famitsu, From software Director Hidetaka Miyazaki shared more information about Elden Ring, which included the estimated playtime for the title. Additionally, information regarding various gameplay systems were discussed in the interview. Players will have access to helpful Spirits. Crafting systems will also be available in Elden Ring. [Thanks, Famitsu!]

While the interview does discuss the various ways Elden Ring will borrow from Dark Souls, an entirely new system involves Spirits. The various Spirits can be equipped by players and lend them their skills in battle. However, their talents aren’t exclusively combat-focused. Some Spirits will assist players in other ways. Additionally, players can “grow” the traits of their Spirits, but the interview didn’t explain how.

Another feature that players will have at their disposal is a crafting system. Players will be able to craft items on the fly in Elden Ring. Players can obtain resources on the map to make various items. However, recovering HP will be treated in a somewhat unique way. Additionally, weather and time will change in real time. These elements will affect how various enemies will approach and change their strategies when fighting players.

And lastly, Miyazaki was asked about how long the expected playtime for Elden Ring will potentially be. He estimated that it will take somewhere around thirty hours to complete Elden Ring. Miyazaki did mention that this could potentially not be final. Elden Ring is, however, the largest FromSoftware title to date.

The Elden Ring release will release on January 21, 2022. It will appear on the PlayStation 4, PlayStation 5, Xbox One, Xbox Series X, and PC.