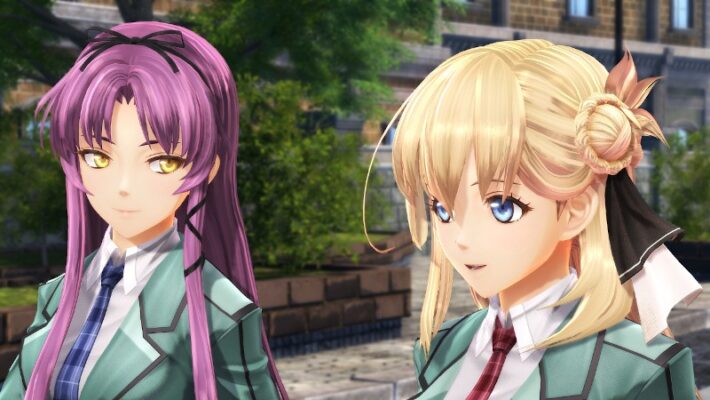 In a recent interview with Famitsu, Nihon Falcom’s CEO Toshihiro Kondo expressed his interest in bringing The Legend of Heroes: Kuro no Kiseki to the PS5 and Nintendo Switch. [Thanks, Ryokutya.]

Kondo also revealed that Kuro no Kiseki will not have a major title update. The previous entry, Hajimari no Kiseki, received the post-release Beyond the Reverie update in October 2020. The development team will instead move directly towards the next title in the Trails series.

Here are some of the highlights from Famitsu‘s interview with Toshihiro Kondo:

Nihon Falcom will release The Legend of Heroes: Kuro no Kiseki for PlayStation 4 in Japan on September 30, 2021. Clouded Leopard Entertainment will localize the game into Traditional Chinese and Korean and release it in East Asia on February 10, 2022. An English localization for this title has yet to appear.