Ys vs. Sora no Kiseki, Falcom’s take on the growing RPG versus genre, takes characters from two separate series and throws them in a fighting game.

The game uses Ys Seven as a base and has a multiplayer ad-hoc mode. You can set up 1v1, 1v1, and if you want a challenge, 1v3 matches. Falcom is slowly rolling out the cast so only the first six characters have been revealed in sketches.

From the Sora no Kiseki series – Estelle, Joshua, Tita. 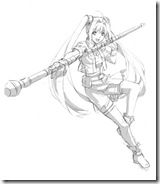 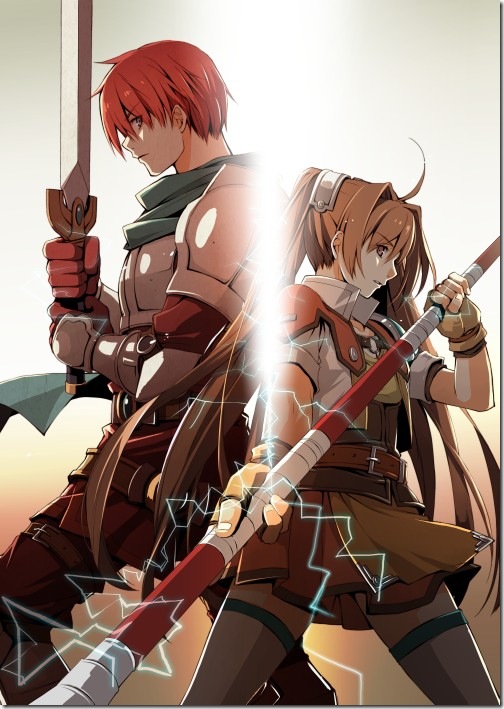