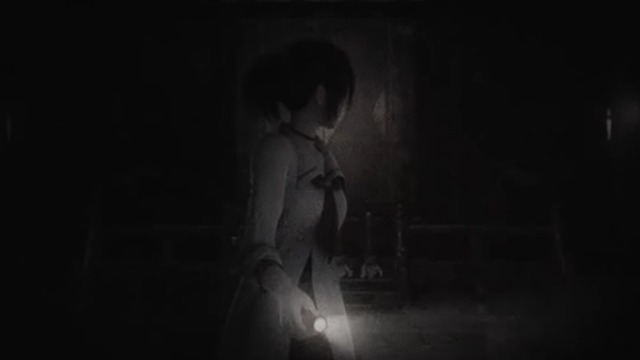 The first Fatal Frame game will be receive a face lift and something of a revival. However, the franchise will return in the form of a pachislot machine. As part of the series’ anniversary, the upcoming Fatal Frame, or Project Zero as it is known in Europe and Japan, pachislot is scheduled to make its debut. An official trailer was released for the machine, which featured upscaled visuals of several cinematic scenes taken from the game.

Yamasa Next will handle production of the pachislot machine. The company has created pachislot adaptations of games in other popular franchises, such as Tekken and God Eater. The official website for Yamasa Next links to a special promotional website for the Fatal Frame machine. However, as it stands only the trailer as been revealed. More details will be announced sometime in the near future.

You can watch the trailer for the Fatal Frame pachislot machine below.

Koei Tecmo stated in late December 2020 that the developer would like to do something special to celebrate the 20th anniversary of the series. At that time, there had been no elaboration as to what would potentially be planned to coincide with the anniversary. There is currently no word as to whether or not there will be more announcements regarding the future of the Fatal Frame series.

Fatal Frame originally released for the PlayStation 2 and the Xbox in 2001. The series spawned several sequels, with the most recent game in the series Fatal Frame: Maiden of Black Water releasing for the Wii U in 2015.