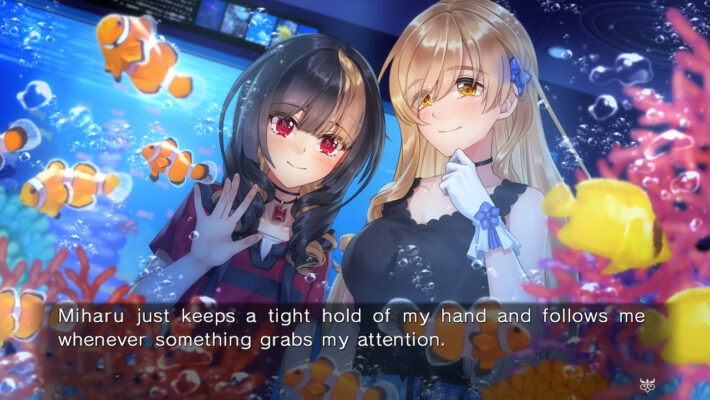 Even more people will be able to play aiueoKompany’s adventure about a strange after-death game. Fatal Twelve is now available on the Nintendo Switch worldwide. This follows after its 2018 PC debut and 2019 PS4 release.

In Fatal Twelve, players follow Rinka. She sacrificed her life for her friend Naomi’s. However, instead of immediately dying and moving on, she has an opportunity at a second chance to live. She, along with eleven other people, will take part in the Divine Selection for twelve weeks. At the end, one person will be revived. However, before that can happen, you have to find out who the others how and how those people died, then vote to get them out of the “game.”

The Switch version of Fatal Twelve is largely similar to the others released. As it is a console edition, that means additional events to earn. It can also be played using traditional controls or the touch screen, should someone be playing in handheld or tabletop mode on the system.

Fatal Twelve is now available on the Nintendo Switch, as well as the PlayStation 4 and PC via Steam. The PC version of the game also includes the option to buy things like the digital art book, soundtrack, and voice drama.