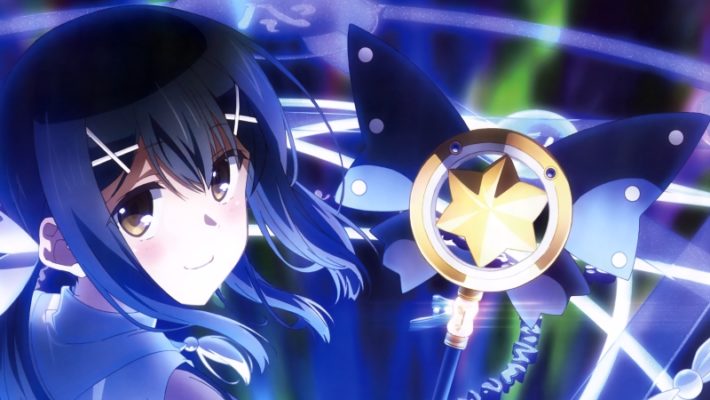 Fate/Grand Order may be the most visible artifact of Type-MOON’s extensive multiverse, but there are many other works out there based on the Fate/Stay Night setting. One example is Fate/kaleid Liner Prisma Illya, a manga series spin-off of Fate/Stay Night and starring Illyasviel von Einzbern, the Master of Berserker. Now Fate/Grand Order is taking some time to shed some more light on this facet of the franchise once more, thanks to its rerun of the “Fate/kaleid Liner Prisma Illya: Prisma Codes Re-Install” event.

Check out a teaser for the event, which first ran in 2016 in Japan and in 2018 for the English edition of FGO:

As in the previous run of the event, the Fate/Grand Order Prisma Codes features a crossover between the world of FGO and Prisma Illya. The Masters of Chaldea will be transported to another world0 where they’ll be joined by Illya herself as she searches for her friends Miyu and Chloe. As in Prisma Illya, Illya can transform into a magical girl and fight using her talking magic scepter, Kaleid Ruby.

Structurally, the event follows Fate/Grand Order‘s well-worn “mission event” template. Players will accomplish various tasks, such as killing certain numbers of a specific enemy, to clear out objectives. Clearing objectives unlocks new story quests and areas to farm for event currency to trade for goodies. “Magical Girl”-like Servants will also benefit from a damage bonus, so players who’ve run the event before or have characters like Nursery Rhyme, Queen Medb, or even Shuten-Douji (Caster) from the 2020 Halloween event will benefit. There will also be “World End” battles against boss enemies in a raid-style fashion. All players will fight the bosses and every victory depletes their enormous total health pool. At the end of the story quests, players will receive a free 4-Star Archer-class Servant, Chloe von Einzbern. Chloe is a powerful single-target Arts-element Servant, and one of the most potent Archers in the game, a good thing for being so accessible.

Of course, no event comes without an update to the Fate/Grand Order gacha. As last time, players can opt to roll the Summoning system to grab Illya herself, a 5-Star Caster. This time around, her pal Miyu Edelfelt has been added to the pool as a 4-Star supportive Caster. For players who lack their own copy of Merlin, Miyu can serve as a tempting substitute, with a Noble Phantasm capable of refilling the whole party’s NP Gauge each turn.

Fate/Grand Order‘s Prisma Codes rerun event is live now, and the game is immediately available on iOS and Android.