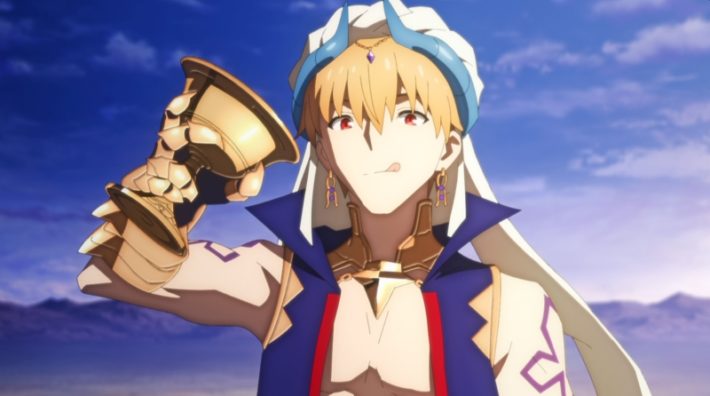 If you’re playing Fate/Grand Order, there’s a good chance you’re hoovering up resources from the Sanzang event rerun. Or you could be plowing through frozen Russia as you clear the new Cosmos in the Lostbelt chapter. Whatever you’re doing, try not to forget to log in this week starting on April 14, 2020, as you could miss out on some valuable goodies. A Fate/Grand Order giveaway is in effect to honor the anime series.

Aniplex is once again celebrating the recent broadcast of Fate/Grand Order: Absolute Demonic Front Babylonia, the anime adaptation of the eponymous chapter. The campaign is a seven-day long giveaway and promises 12 pieces of Saint Quartz premium currency. The only requirement is that players complete the “Singularity F” prologue chapter and that they log in each day of the giveaway. In addition, a new Craft Essence titled “Elegant Heavens, Generous Earth” will be awarded on the first day.

The Craft Essence itself isn’t much to write home about, but it does have some art of the Servants Ereshkigal and Ishtar in the style of the Fate/Grand Order Babylonia anime. Check out a preview of the image: 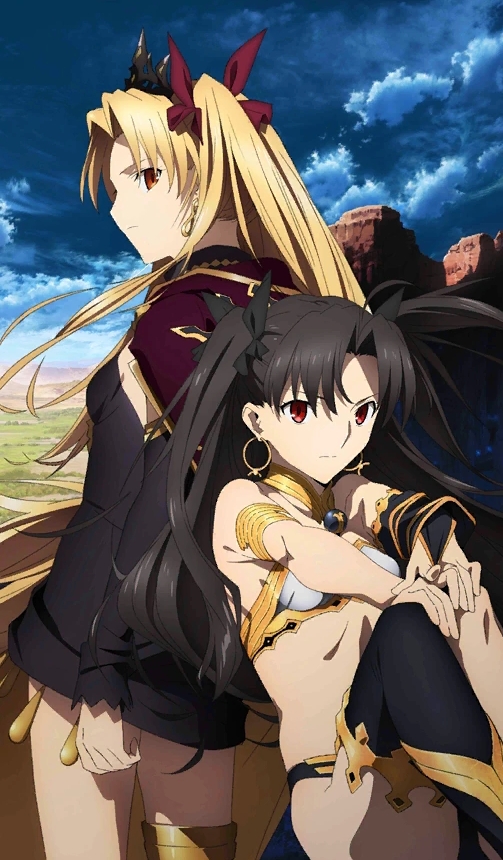 The Fate/Grand Order Absolute Demonic Front Babylonia Anime Release Campaign will start on April 14, 2020 and continue through April 20, 2020. Players will need to log in for all six days of the event to claim the full rewards.