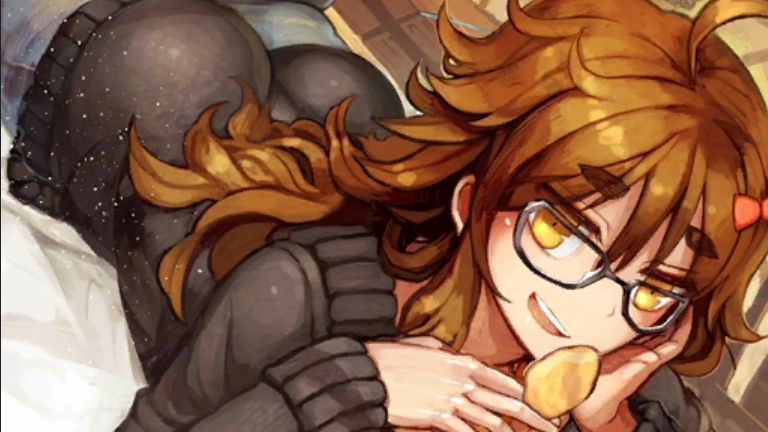 Grail Front events are different from normal ones in that they play like a board game of sorts. You and the enemy Master choose your Servants and Craft Essences and then place them on the special map. You then expend Movement Points to direct your Servants around the map, and when you encounter an enemy, you enter a battle. How many Servants are in the battle depends on how many Servants are in the neighboring nodes. You win if you eliminate all of the enemy’s Servants, or if you eliminate the Master.

In total, there will be seven different maps that will release over the course of seven days. Each victory will garner you a Holy Grail Droplet and if you collect seven, you can turn it into a Holy Grail. Jinako will be the banner Servant, which implies that she will also be on pick-up in the gacha.

Fate/Grand Order is available on mobile devices, and the Moonsault Operation event will run on the Japanese server from June 15 to June 29, 2022.