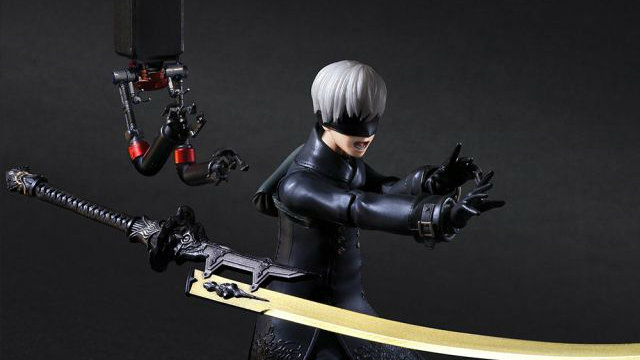 2B won’t have to fight enemies alone. 9S will be by her side. Square Enix shared the Play Arts Kai 9S figure, which has a tentative Spring 2021 launch date. Standard and deluxe versions will be available, with the Square Enix Store now accepting pre-orders for each NieR: Automata figure.

The base Play Arts Kai 9S figure is $157.99, though there is a temporary 10% discount in effect that knocks the price down to $142.20. It has a June 2021 launch window and is rather basic. You have 9S, the Cruel Oath katana, and a ring effect. There are no extra face parts or equipment, though it does come with extra hand parts. 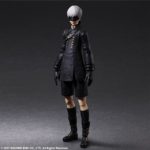 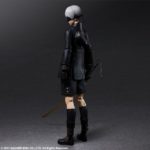 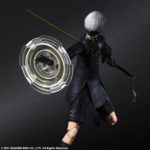 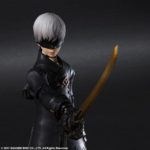 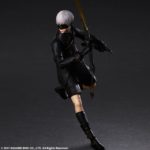 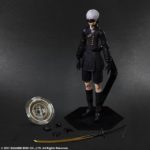 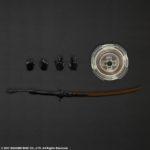 The deluxe Play Arts Kai 9S figure will be $209.99, though it also has a launch discount bringing that price down to $188.99. Its product page also, oddly enough, says it will be out in May 2021. It has everything in the standard version, but adds Pod 153, the Cruel Blood Oath sword, and extra face plates that show 9S yelling and without the bandana covering his eyes. 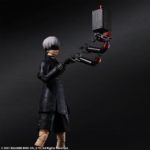 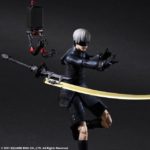 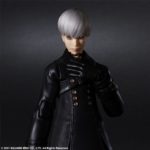 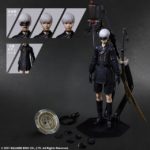 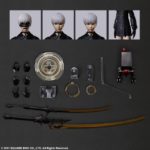 Should someone get the deluxe version, they’ll also get something for the Play Arts Kai 2B figure. Both her and 9S can hold matching black boxes with this extra part. 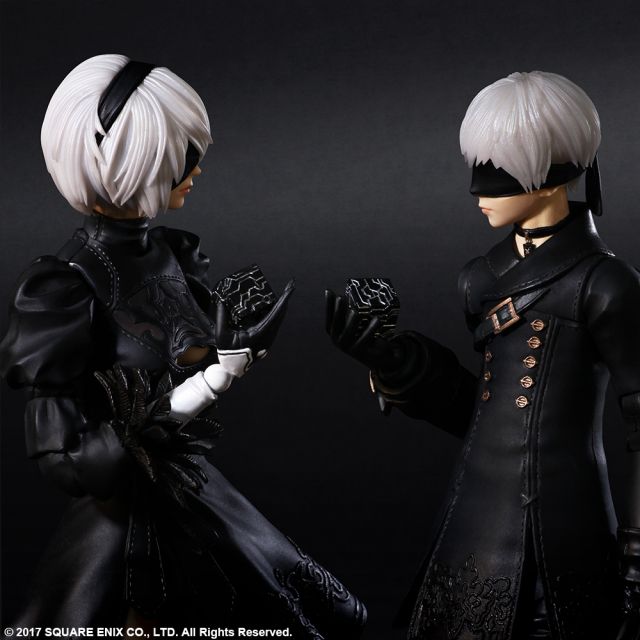 The Play Arts Kai 9S figure will launch in Spring 2021, with both standard and deluxe versions available.