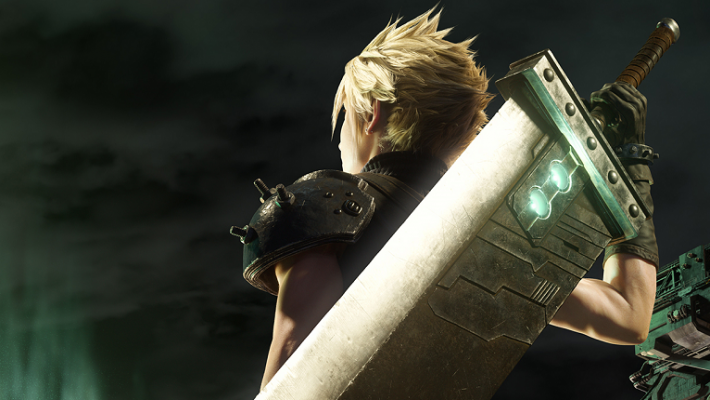 The FFVII Remake Twitter account posted a few pictures and comments abour how the development team created Cloud’s 3D model. This is part of the account’s unofficial series on what goes on behind the scenes of the game. Previously, it shared content about the Honeybee Inn, Aerith’s dress, and Biggs’ gun.

According to the tweet, the FFVII Remake development team created the 3D model for Cloud first. However, the model went through a very long adjustment period in order to make him look realistic. They focused on his bone structure, texture, and hair. One example noted was that the thickness of Cloud’s arms are different in the final product from the teaser trailer.

As well, scratches on his equipment are there for narrative purposes. It is so Cloud looks more like a seasoned Soldier and mercenary when his uniform and Buster Sword are not in perfect condition. A lot of the pictures focus on these imperfections, as you can see scratches on his armor and weapon. In one of them, there is a close-up of Cloud’s arm and you can even see his veins underneath the skin.