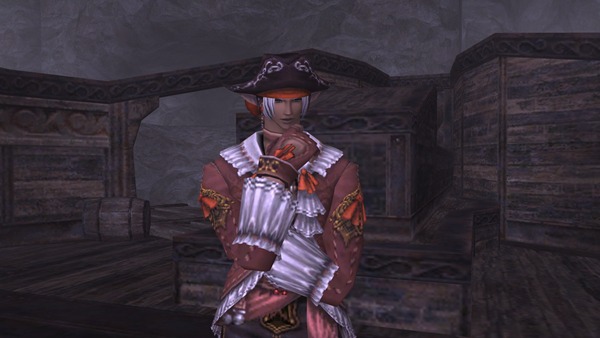 There is more to do in Final Fantasy XI. On September 10, 2021, Square Enix released the FFXI September 2021 update. Some of the inclusions are fairly expected. For example, people can continue the FFXI The Voracious Resurgence storyline, go through Blazing Buffaloes again, and face more Ambuscade enemies. There are also login and equipment boosting campaigns.

The two campaigns are designed to help people through FFXI. The login campaign is ongoing this month and gives you points to put toward prizes. The one mentioned one is a Cancrine Apron. The Equipment Boosting Campaign starts on September 13, 2021. Crests, enemies, and seals will have higher drop rates until September 30, 2021.

As for the FFXI The Voracious Resurgence and Ambuscade updates, they’re fairly expected. In the case of the questline, Chapter 5 Part 2 is now here. It will focus on the Olduum Staff. When you head to the Ambuscade, you’ll have a chance to fight Cockatrices and Poroggos.

Final Fantasy XI is available for PCs, and the September 2021 update is available now. Its 20th anniversary site is also open.