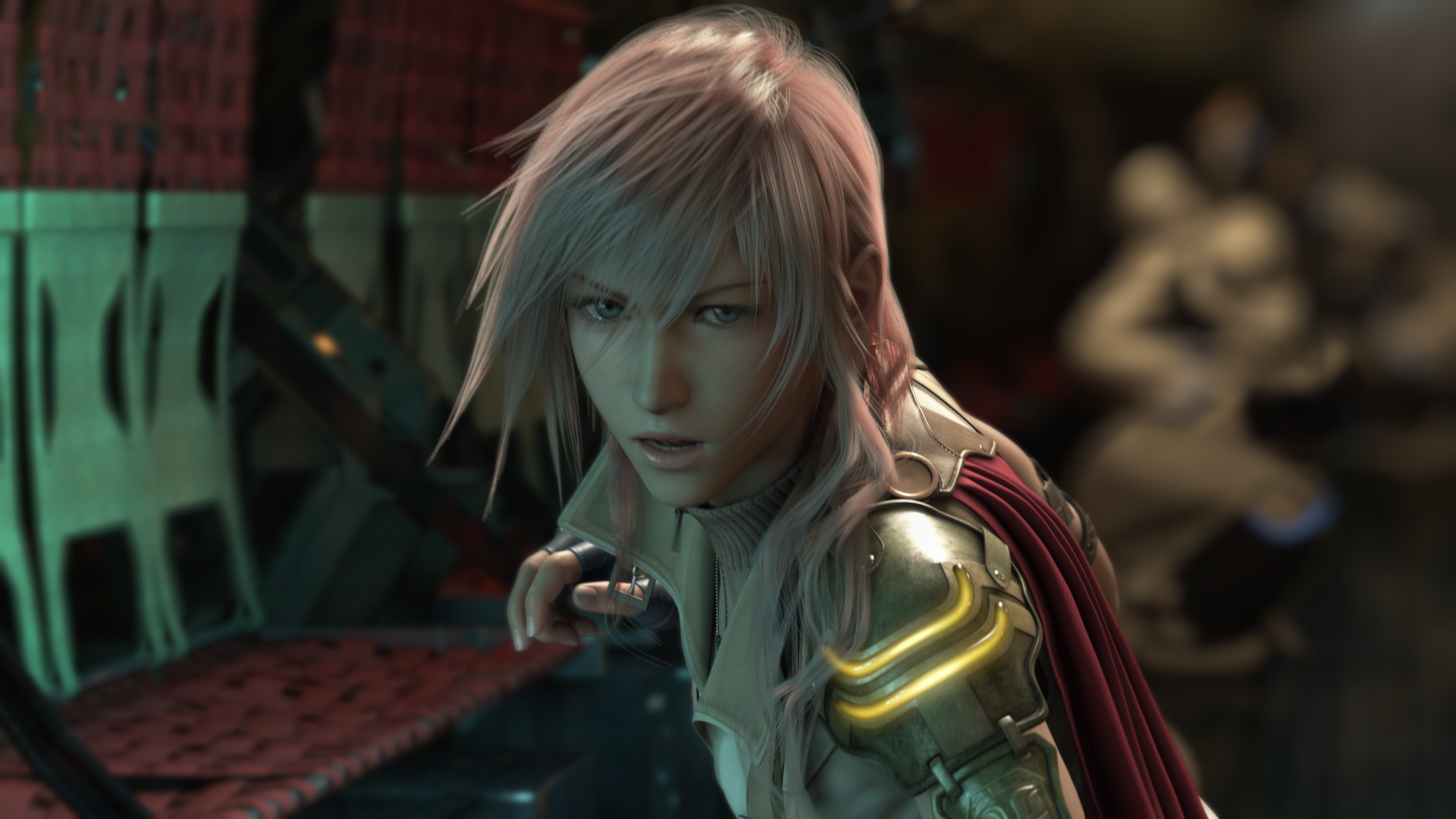 Microsoft and Square Enix continue to make good on the November 2019 X019 promise to add Final Fantasy games to Xbox Game Pass. Rather than all appearing immediately, they’ve gradually rolled out in 2019, 2020, and 2021. Another entry will show up on the service on September 2, 2021. That is when FFXIII will make its debut on Xbox Game Pass for both consoles and PCs.

FFXIII was the first PS3 entry in the series and follows Lightning and a group of l’Cie chosen by the Anime fal’Cie to accomplish a mission. This gets them branded as traitors and pursued by the governing force of Cocoon, the floating home of everyone that is above the planet Gran Pulse. It’s known for its linearity and for inspiring two sequels that finish its story.

When FFXIII joins, it will be one of four Final Fantasy games on Xbox Game Pass. The other active ones are FFVIII Remastered, FFX | X-2 HD Remaster and FFXII: The Zodiac Age. FFVII was removed in August 2021.

Here are all the September 2021 Xbox Game Pass additions.

Also, the following games are leaving the service soon.