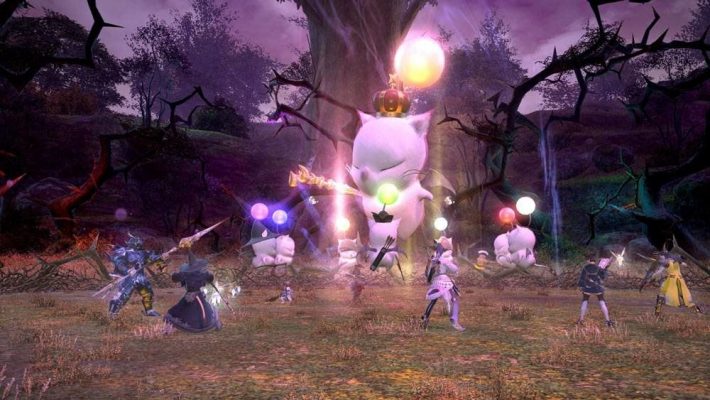 At the moment, people are unable to buy FFXIV Complete Edition PS4 and PC copies directly from Square Enix. Both are completely sold out on the company’s storefront. A waiting list is available for both versions. However, the Mac version is still listed as available. [Thanks, Polydopamine on Reddit and Resetera!]

The FFXIV Complete Edition contains everything up to Shadowbringers. This means people get the base game, the Heavensward, Stormblood, and Shadowbringers expansions packs, and 30-day free play period for people who haven’t had one. The PC download and PS4 versions of the $59.99 FFXIV Complete Edition result in a waiting list notification if you attempt to buy them. You then have to provide your email and wait for Square Enix to contact you.

While that complete version is sold out, the single versions of the game and expansions are available from Square Enix. So someone could get the $19.99 FFXIV Starter Edition for a PC or Mac. They could also get expansions separately, like the $39.99 Shadowbringers one is available on every platform.

Final Fantasy XIV is available for the PS4, PS5, and PC. The Endwalker expansion will debut on November 23, 2021.