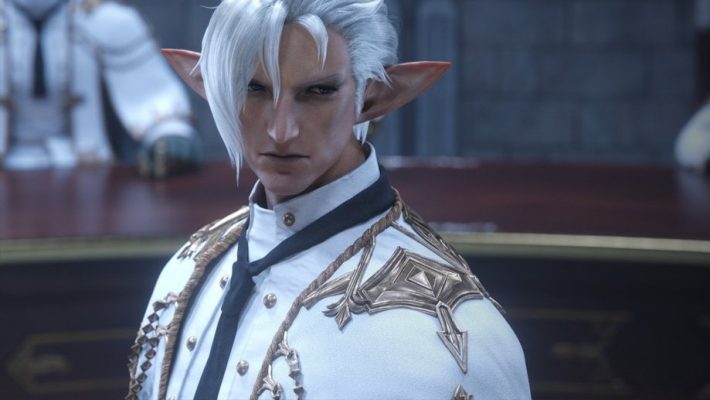 The Final Fantasy XIV 14-hour Broadcast is underway, and its Letter from the Producer Live LXV dropped information about the expansion. Namely, it’s concerning a tool people can use to prepare for it. The FFXIV Endwalker Benchmark program will release on July 11, 2021. In addition, there’s a new trailer people can watch to prepare.

As you might expect, the FFXIV Endwalker Benchmark tool will let people make sure they can handle the MMORPG’s latest expansion. Once you get and run the application, you’ll be able to determine if your PC will be good to go when the update comes out. It will likely also have a character creator as well.

Here’s the FFXIV Endwalker Benchmark trailer released ahead of its release. It’s actually quite an extensive video, coming in at almost six and a half minutes long. In addition to some more cinematic elements and peeks at famous characters, it also gives people an idea of what to expect from the new fights and areas.

The program won’t be the only way to check out FFXIV and see how it runs. In July 2021, Square Enix kicked off a Returner Campaign is active. It lets people play for free for two weeks.