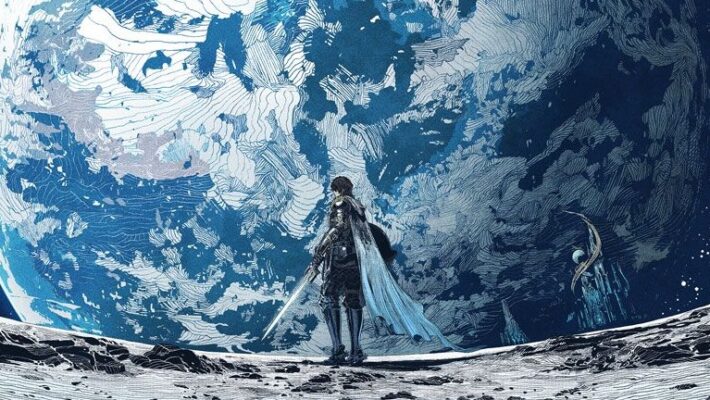 In response to fans’ pleas, Soken has announced on his Twitter that Square Enix will release the Final Fantasy XIV: Endwalker main theme as a single. It will be available both digitally and physically, with the physical copy in the form of a vinyl record. The 7-inch FFXIV: Endwalker single is $27.99 from the Square Enix online shop and has a November 17, 2021 release date.

The single will debut ahead of the FFXIV: Endwalker expansion pack, which will launch on November 23, 2021. Early access for the expansion is November 19, 2021. The single will have two tracks: “Endwalker” and “Endwalker – Footfalls.” While “Endwalker” is the theme song of the titular Endwalker, “Endwalker – Footfalls” is the track from the cinematic trailer. Aside from The Primals, which is the official FFXIV band, the single also features Sam Carter. He is part of Architects, a British metalcore band.

During the Letter from the Producer Live Part LXVI stream on September 18, 2021, producer Naoki Yoshida explained new mechanics and jobs that will appear in Final Fantasy XIV: Endwalker. The expansion will allow Warriors of Light to play as either a Sage or a Reaper. Additionally, existing jobs will have more actions and altered recast times.