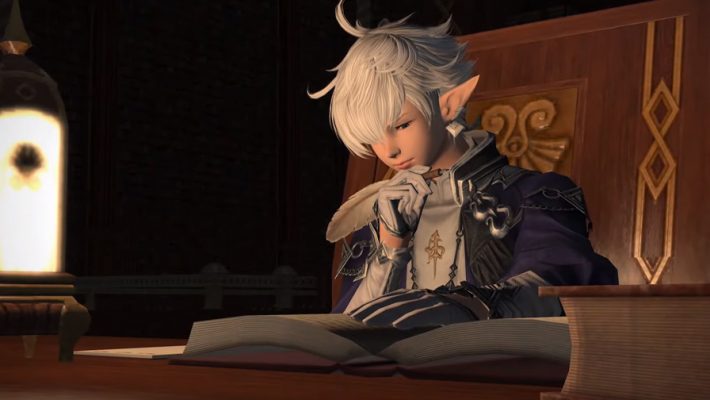 Final Fantasy XIV producer Naoki Yoshida revealed that Square Enix will implement a housing lottery system. The news comes during the FFXIV Letter from the Producer Live LXV segment of its recent livestream. Though the details are sparse, here is what we know so far.

Housing is serious business in FFXIV. Considering the game has finite space, demand is always high. Thankfully, there will be a new housing area in Ishgard with a new way to land some property. This housing lottery system will assign wards to FFXIV players, but there will be requirements to participate. So far, Yoshida revealed that interested players will need to make a deposit of gil—think of it as a down payment of sorts. Additionally, the producer confirmed that players will not be able to use a free trial account. This means that only paying residents will be able to enter to win. Yoshida promised that Square Enix will share more info in the near future.

The 14-hour-long broadcast had plenty of announcements for the MMORPG. However, considering Yoshida’s involvement in Square Enix’s upcoming mainline title Final Fantasy XVI, he also commented on the status of that game. The producer and guest Yoko Taro joked that FFXVI probably won’t show up at TGS 2021. Given the flippant nature of Yoko Taro’s character, though, it’s anyone’s guess.