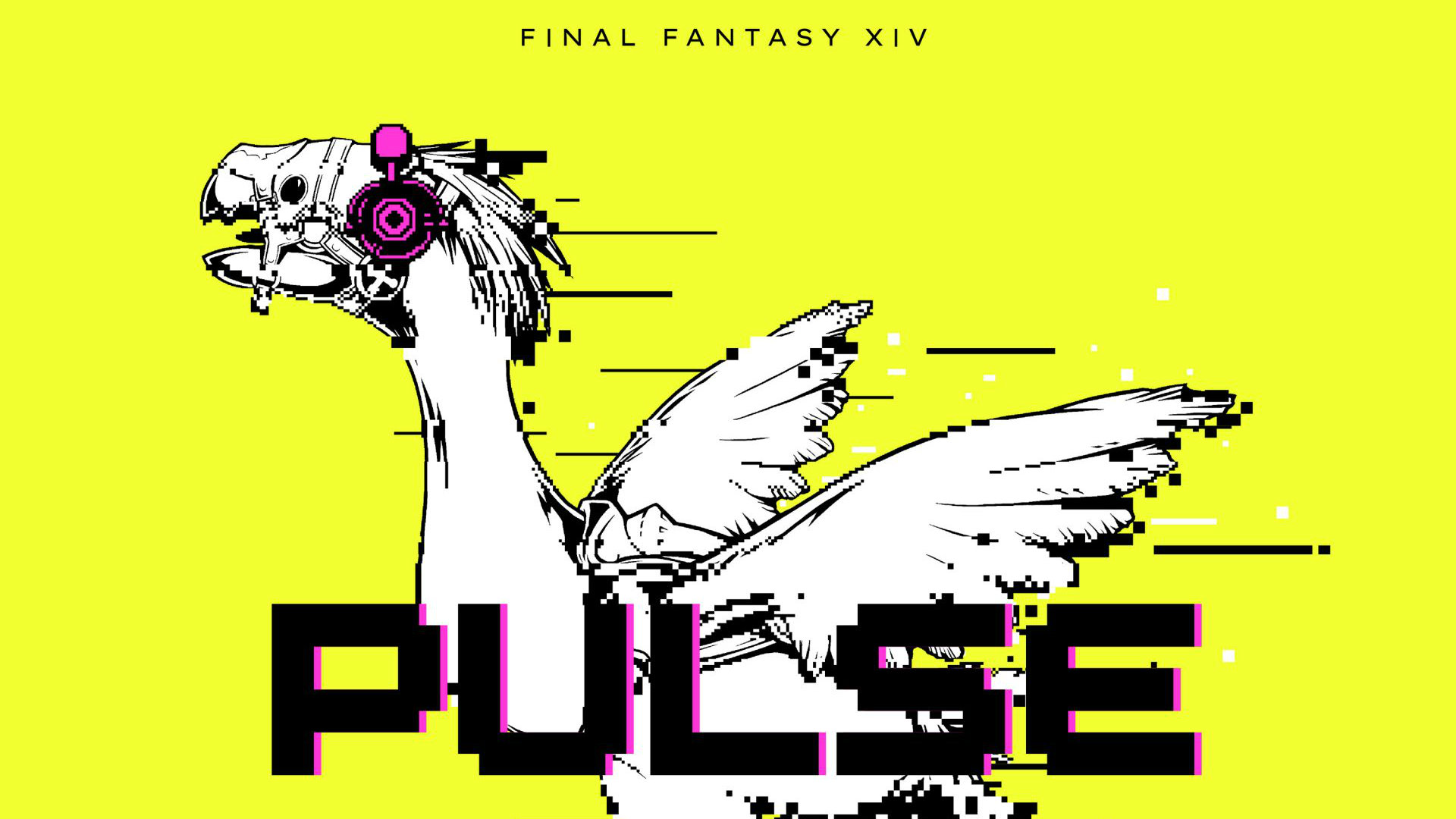 A new take on some well-known Final Fantasy XIV music has appeared worldwide. Square Enix released the FFXIV Pulse Remix, which was announced earlier in September 2020 and features new arrangements of songs. In addition to a few remixes from FFXIV lead composer Masayoshi Soken, both Daiki Ishikawa and Takafumi Imamura both worked on the album. (Both acted as composers and arrangers on FFVII Remake.) It is available on Amazon, Google Play, and iTunes.

Here’s the full FFXIV Pulse Remix Album track listing. In each case, Soken is the original composer. The person handling that song’s particular remix is mentioned.

The best way to get an idea of what to expect is to check out the official website for Pulse. Square Enix arranged the track listing in such a way that you can see all 14 tracks and compare clips of both the original songs and remix.

This is its version of “What Angel Wakes Me.”

Here’s “Through the Maelstrom.”

Some of the songs are also on Spotify. You can find the “Through the Maelstrom” and “What Angel Wakes Me” singles there.

FFXIV Pulse Remix Album is immediately available. The $34.99 physical Square Enix Store copies will be restocked in October 2020. Final Fantasy XIV is available for the PlayStation 4 and PC.