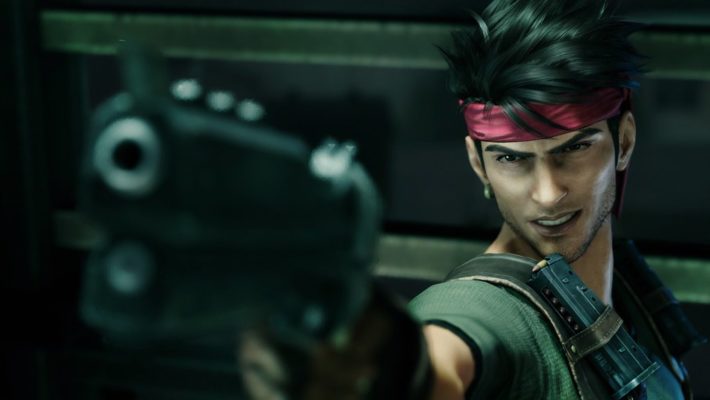 Square Enix shared a blog post from the developers of Final Fantasy VII Remake that reveals Final Fantasy XIII series director Motomu Toriyama is involved as one of its co-directors.

Here’s the tidbit from Motomu Toriyama: 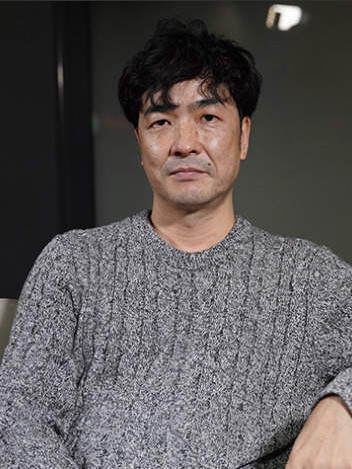 For the original game, I joined the project as a planner who was just starting out on my career, and I worked on Sector 7 slums and Wall Market.

In producing Final Fantasy VII Remake , the thoughts and feelings I had when I was just starting out back then were revived, and at the same time, I took on the challenge of new methods of expression that I’m able to execute now that I have the experience.

The original version was a forerunner when it came to RPGs that used 3D CG, but the characters were made of polygons, the dialogue was in text only, and cameras weren’t able to be used for cutscenes.

In Final Fantasy VII Remake , we’re using the newest visuals, voice acting, and character facial expressions to redesign the Final Fantasy VII universe to be more realistic. By increasing the realism of the universe within the city of Midgar, which is made prosperous by mako energy, we of course also reimagined the characters who reside there, like Cloud and Tifa, more vividly as living and breathing human beings, depicting their daily lives and feelings in a more in-depth manner.

We took care to remake not only the main characters, but also characters like Johnny and the Shinra Middle Manager who I created back then. Please keep your eye out to see how they make their new appearances. Additionally, when remaking the Honey-Bee Inn at the Wall Market, we revived it is as a pantheon of entertainment, which couldn’t be realized back then. Here, the scene that many of you have been eager to see, where Cloud disguises himself. Please enjoy.”

Final Fantasy VII Remake releases for PlayStation 4 on March 3, 2020. Check our previous report for a look at its latest batch of screenshots.