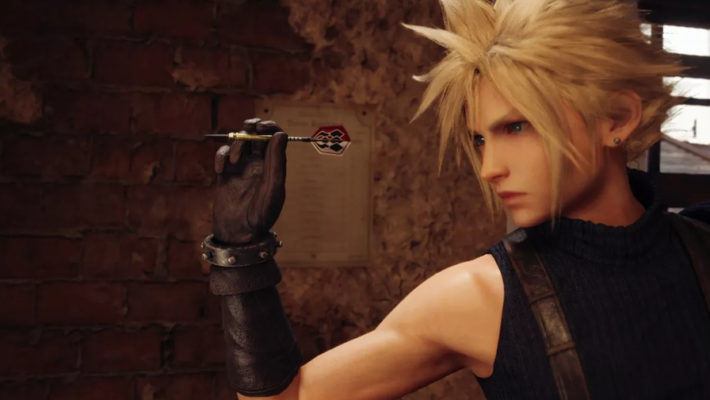 The Computer Entertainment Developers Conference (CEDEC) held an interview with key figures from the Final Fantasy VII Remake development. CEDEC hosted the event online for free, and Twitter user aitaikimochi documented some highlights. In the interview, the devs discussed the game’s story structure and even talked about the approach to Final Fantasy VII Remake Part 2.

Hamaguchi also stressed the importance of making Final Fantasy VII Remake story-driven. He elaborated that the game didn’t need an open world as long as the story was strong. On that topic, Hamaguchi said that Director Tetsuya Nomura was very particular about the portrayal of the game’s characters and voice acting. When crafting the story, Kitase highlighted the significance of subverting player expectations satisfyingly. Considering the remake did not follow the original game’s exact structure, Kitase’s goal was to deceive players in a positive way.

Regarding development on the sequel, Hamaguchi revealed that there was an interesting change among the internal team. Although the staff on the remake were fans of the original game, the team on the sequel enjoyed the remake and wanted to be part of the upcoming title specifically. Hamaguchi also elaborated that his goal on the sequel is to allow players to experience what the world outside of Midgar feels like. Kitase also said that the upcoming title will surprise players in the same subversive way.

Final Fantasy VII Remake is available now on the PlayStation 4, and Part 2 is currently in development. We recently discovered that Square Enix copyrighted some interesting phrases in 2021, leading some fans to wonder about prequel remakes.