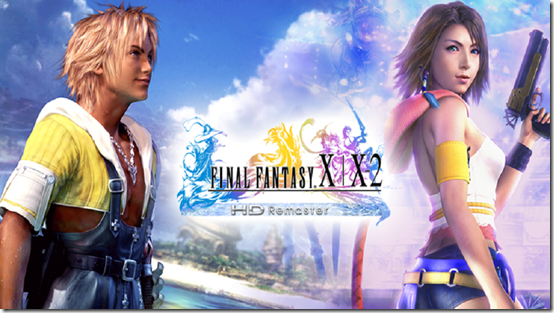 There’s been some talk about Final Fantasy scenario writer Kazushige Nojima wanting to see a possible Final Fantasy X-3, but now that Final Fantasy X/X-2 HD Remaster has been released in Japan, he shares some of his thoughts on the series and his work behind it, during an interview with Famitsu magazine.

Starting with Final Fantasy X-2, Famitsu asks him to share his thoughts of the time when Square Enix first decided to start working on the game.

“‘Huh?!’ and ‘Seriously?’ were my honest thoughts at the time,” shares Nojima. “And especially having Yuna even get a new costume design.”

Then, Famitsu asks him to walk us through the process of writing the scenario for Final Fantasy X-2 and Last Mission.

“We had several ending patterns prepared, but when it came to ‘what about a happy ending?’ at the time, I thought ‘no, there can’t be one’,” shares Nojima. “However, after the game was released and I was able to see the fan reaction to it, I changed my mind.” 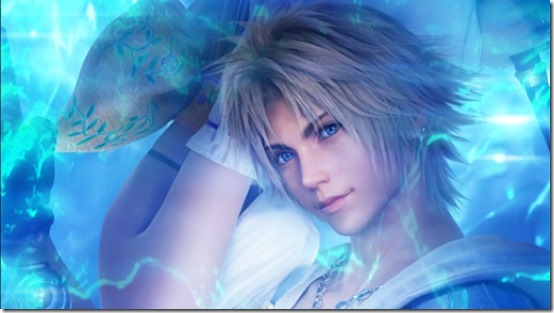 Next, Famitsu asks him about his thoughts about when the HD Remaster version was first announced.

“I also thought ’Huh?!’ and ‘Seriously?’ for this as well,” shares Nojima with a laugh. “In the past, when we had a new console generation, we couldn’t play older games on them, but recently I felt that we really can’t lower our guard for that anymore.”

“I wrote it while thinking ‘this should be a game’,” says Nojima. “So it was a mix of thinking ‘ahh, all the spoilers’ and ‘but I would want to surprise them’ and things like that. For the record, there’s a plot from start to finish, and if there’s some way we can have it show up elsewhere… well, so I’ve said to Square Enix.” 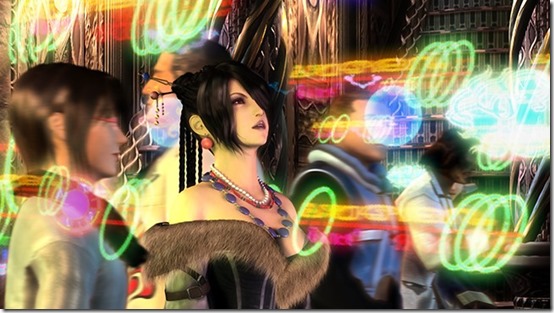 Nojima has been working on the Final Fantasy X series for a while now, and Famitsu asks who the easiest character to write in the series was.

“It’d have to be Tidus during the first half of Final Fantasy X,” answers the writer. “He was always full of questions and such, so it was pretty easy.” That said, Nojima continues, Tidus needs to search for answers in the second half of the game, and Nojima struggled alongside him.

Then, Famitsu asks who was the character he had the most trouble writing for.

“It’d have to be Lulu,” says Nojima. “If she were just cute, it would’ve been simpler, but I had no samples in mind of how a pretty or beautiful lady like her would think or live. I don’t think that Watanabe (Daisuke) who worked with me had any ideas either.”

Nojima recently mentioned that he’d like to see a sequel to the series with a possible Final Fantasy X-3. Famitsu asks him what kind of story would he write if a sequel were to be put into motion.

“It’s a secret,” says Nojima with a laugh.

Final Fantasy X/X-2 HD Remaster will be available on March 18 in North America and March 21 in Europe for PlayStation 3 and Vita.