The rumored Final Fantasy XIV cookbook has been confirmed and will feature over 70 recipes from the game with step-by-step instructions. Titled The Ultimate Final Fantasy XIV Cookbook: The Essential Culinarian Guide to Hydaelyn, the hardcover cookbook will also come with a foreword written by game director Naoki Yoshida. The cookbook is set to release on November 9, 2021, with pre-orders priced at $35 on Amazon. [Thanks, Wario64!]

Previously, users found a listing of the cookbook early on publishing company Simon & Schuster’s digital catalog back in July. They quickly took the listing down, however, and there was no official confirmation from Square Enix. From the looks of it, all of the details of the previous were accurate, even down to the product description.

The cookbook is written by Victoria Rosenthal, a prominent culinary author that has previously released other video game cookbooks inspired by Fallout and the Street Fighter series. The book includes recipes for dishes like the Dodo Omelette, Starlight Dodo, Coffee Biscuit, and Warmwine along with detailed instructions, ingredients, and high-quality photos. Each recipe will also feature the in-game descriptions for the dishes, as well as which region the dish is native to.

You can check out the official photos of the Final Fantasy XIV Cookbook below: 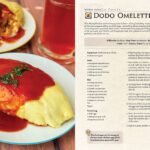 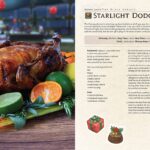 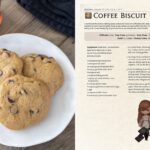 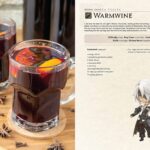 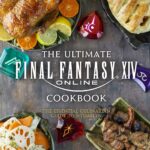 The Ultimate Final Fantasy XIV Cookbook: The Essential Culinarian Guide to Hydaelyn will release on November 9, 2021. The cookbook will cost $35 and is currently available for pre-order on Amazon.