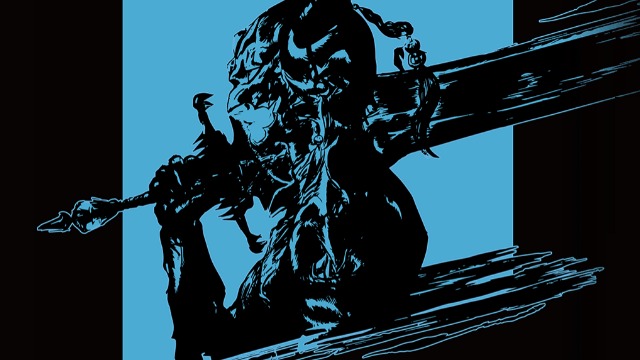 Additionally, Square Enix has created a unique web page to promote the OST. The website features details about the OST and various artworks from the subsequent patch updates for Final Fantasy XIV. The OST will release on a single Blu-ray disc. Consumers can purchase the album from a variety of sellers. However, the soundtrack is also available to pre-order through the official Square Enix e-Store.

Pre-order bonuses include a special sleeve. Just like previously release soundtracks, a special code for an in-game item will be included in the purchase. However, details regarding this item will be released at a later date.

Music included on the OST will include tracks found in the Save the Queen Relic Weapon Questline, and the Final Fantasy XIV and NieR: Automata collaboration raids.