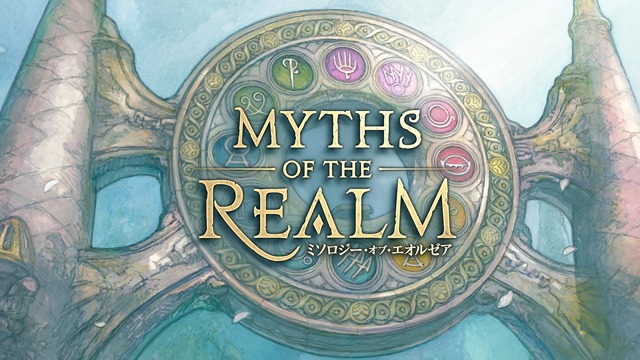 Yoshida stated that the Myth of the Realm raid content will be an original story. While the team previously worked on large-scale crossover raids like the Return to Ivalice and YoRHa: Dark Apocalypse raid series, this will be something strictly limited to the universe of Final Fantasy XIV. He explicitly said that Myths of the Realm will focus on the various mysteries and lore from this entry. However, he does not elaborate in full about what that will entail.

That being said, future crossover raid content is not out of the question. Yoshida mentioned that the team would love to work on other crossover content in the future. However, it would like to focus on this new series of content first and foremost.