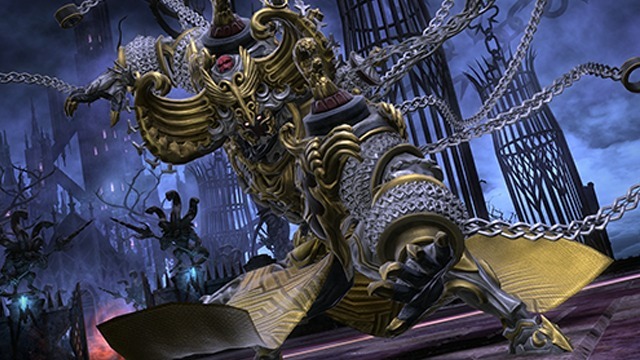 As with the release of any Final Fantasy XIV expansion, Endwalker heralded the release of new raid content with Pandaemonium. With Endwalker delving into the foundational lore that effectively created the world of Eorzea, Pandaemonium seeks to expand upon the past and how it has created building blocks for the present within the highly fantastical setting. Players are sent hurtling back in time to return to Elpis to uncover the secrets of Pandaemonium and face new challenges in the form of exciting new raid content.

While the fights in Pandaemonium are fairly stock and standard, they feel more approachable this time around. Having taken quite a long break between the release of the final Final Fantasy XIV Shadowbringers update and Endwalker, I found Pandaemonium to be fairly fun and a lot easier than previous end-game content. With the new quality of life updates, attacks are better telegraphed. While players are expected to move around quite a bit, it isn’t as hectic as some of the raids in Shadowbringers. 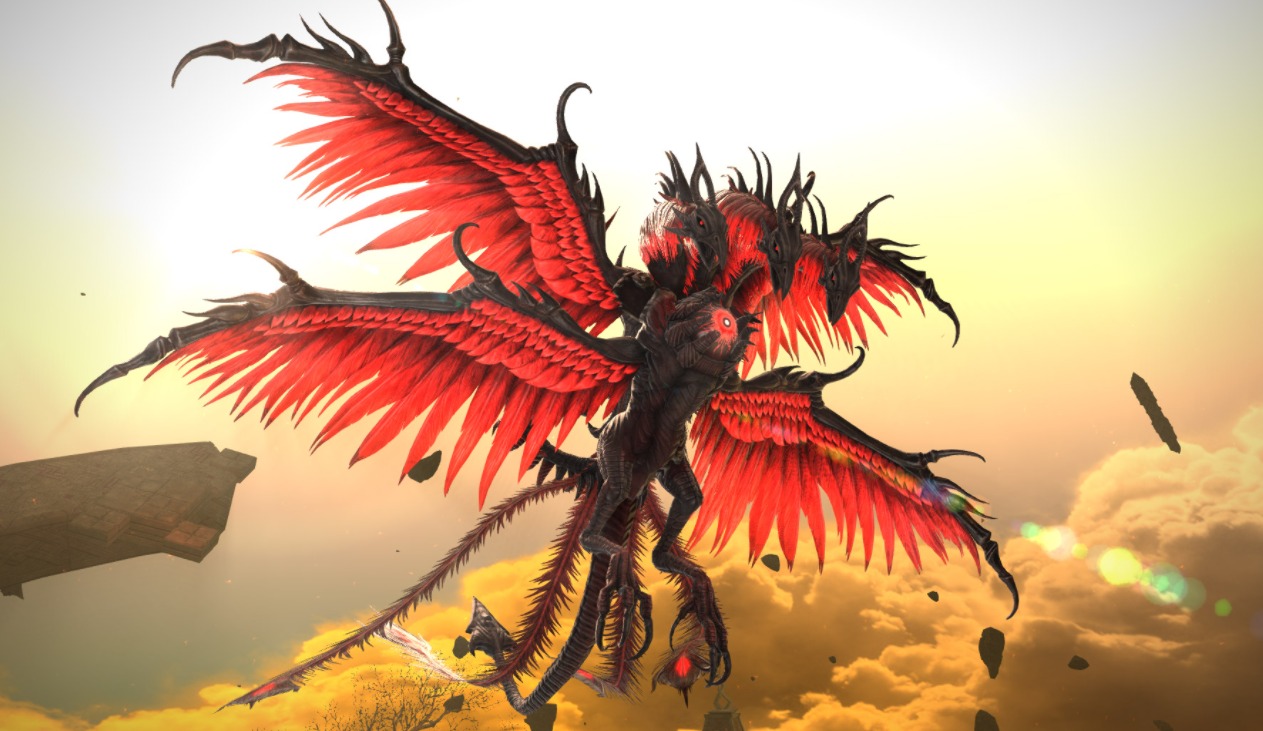 However, I expect the later levels of Pandaemonium to be more difficult once they eventually release. That said, all four fights feel fair. None of them are particularly challenging. Players who might otherwise shy away from raid content or are new to the game might find some of the mechanics in Pandaemonium somewhat unforgiving. But the fights aren’t challenging enough to dissuade players from attempting to get their weekly clears.

The Savage content, on the other hand, is significantly more difficult. That is to be expected, as Savage content in Final Fantasy XIV designed to be more challenging. However, the first Savage fight feels as approachable as the normal raids. It could be a great stepping point for those looking to dip their toes in Savage content for the very first time. The difficulty does significantly ramp up through progressing Pandaemonium Savage, and I haven’t had the opportunity to get a clear of the second fight as of writing this piece. However, I am confident that with enough practice, players will be able to get through this content and farm it with relative ease. Especially if they already have experience with previous Savage raids. Final Fantasy XIV consistently does one thing extremely well, and that’s building upon already established mechanics. 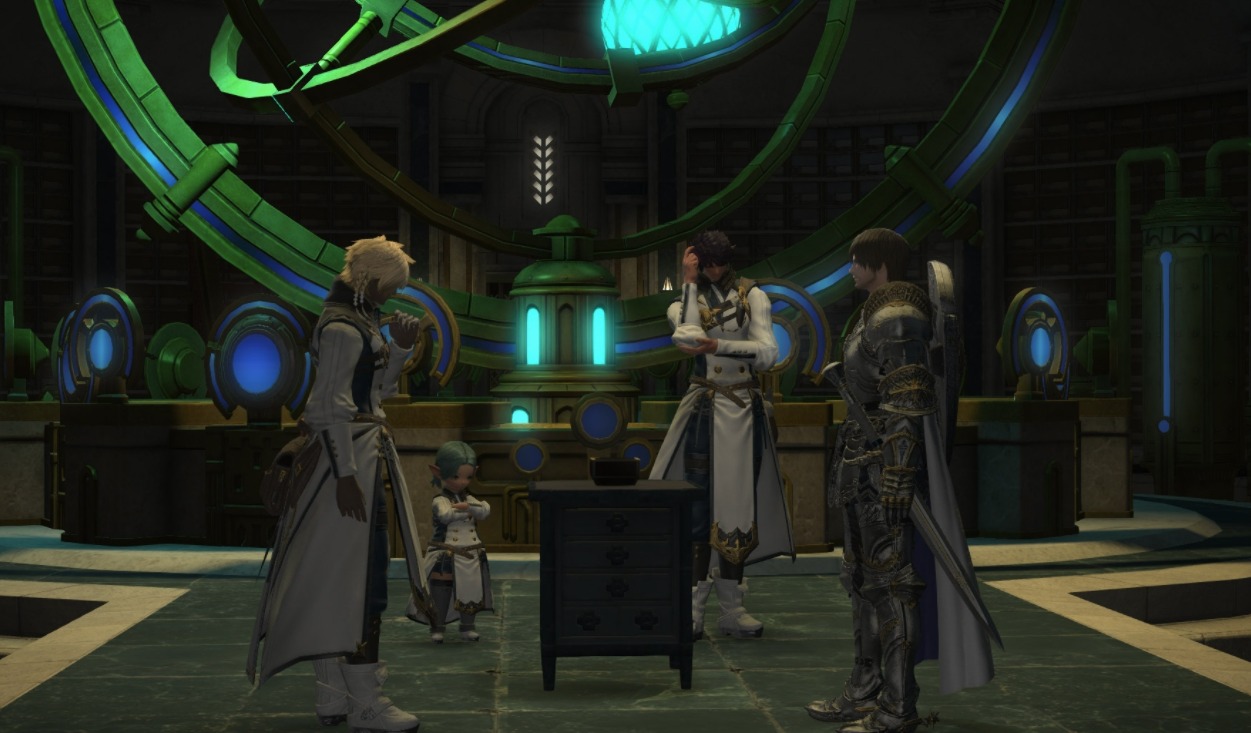 In relation to its story, Pandaemonium seeks to explore and elaborate on some aspects of the past. Creatures of untold power are held within the ancient structure, overseen by keywards to prevent them from running amok. However, upon reaching Pandaemonium things have gone awry. It’s up to the Warrior of Light to discover what caused disaster to overtake the facility. The story mentions one significant name that will no doubt be expanded upon through subsequent updates. But this first taste of Pandaemonium creates an interesting enough foundation to keep players invested in whatever may be uncovered in the future.

Ultimately, the Final Fantasy XIV Pandaemonium raid left me optimistic about future updates. While I’m not sold on the story, I think the raid content is fairly exciting and approachable for new players. It isn’t a chore to run the content weekly for armor drops. I’m actually looking forward to playing with friends once a week. If anything, it’s remained my incentive to keep my sub running.